Are You A Anime Fan? 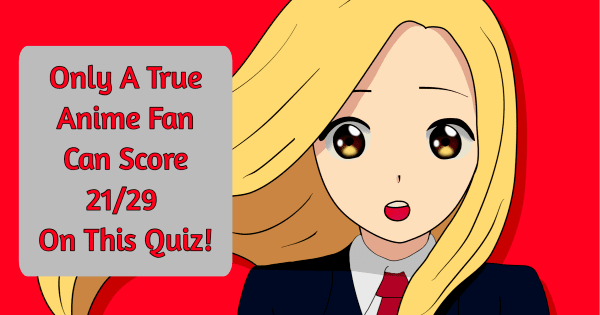 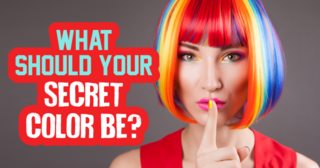 What Should Your Secret Color Be? 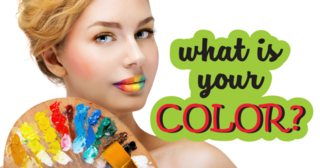 What Is Your Color? 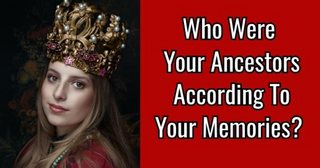 Who Were Your Ancestors According To Your Memories? 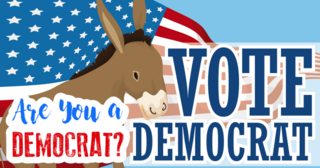 Are You A Democrat? 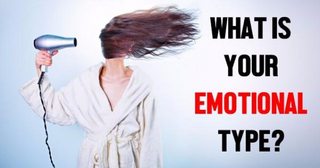 What Is Your Emotional Type? 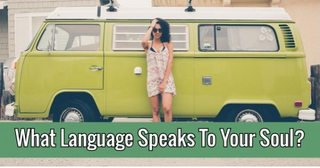 What Language Speaks To Your Soul? 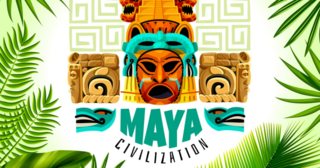 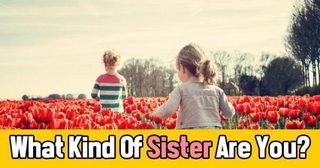 What Kind Of Sister Are You? 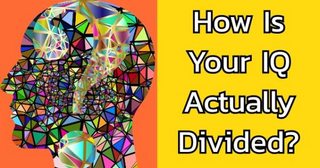 How Is Your IQ Actually Divided? 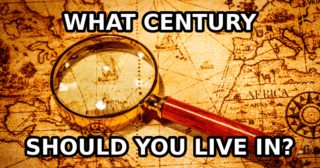 What Century Should You Live In? 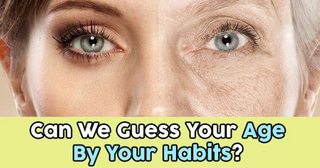 Can We Guess Your Age By Your Habits? 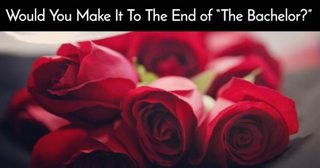 Would You Make It To The End of “The Bachelor?” 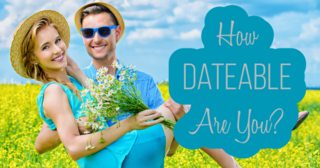 How Datable Are You? 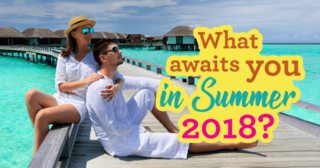 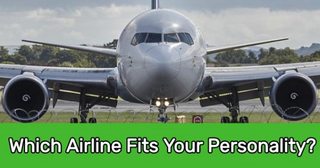 Which Airline Fits Your Personality? 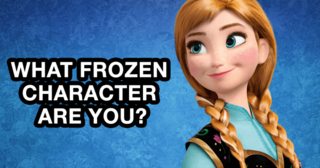 What 'Frozen' Character Are You? 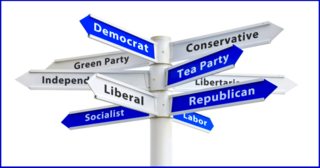 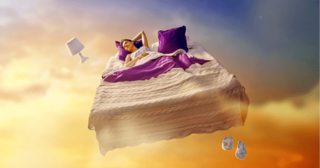 What Does My Dream Mean?

Zero anime knowledge:not a fan at all
You have no idea what anime is, to you they are just regular cartoons not a whole different sector of animation all on it's on. Furthermore you don't like any type of cartoons, so you would not like it no matter what. You believe that adults that watch it are immature.
Tried watching it once
You have actually tried it once and you keep an open mind about it but right now you don't feel it is for you. Basically you have not found a show that peeked your interest so as it stands you will not be watching anymore anime.
Watched it when you were a kid
You grew up following certain shows but life has a way of getting in the way at times. You would still like to follow some of the show you did when you were younger but you just don't have the time to. So you don't watch it anymore.
I watch it sometimes
You are not big on the shows, you are more of a anime movie person. You don't follow any of the shows but you watch just about any anime film you can get your hands on. It's more of a time issue than anything.
Big fan
There are a few shows you will not miss, you are a die hard fan of these shows. You have an app on your phone to make sure you don't miss a thing. And you defend anime anytime you hear someone talking mess about it.
Anime junkie
You are a super fan you watch more anime than you do anything else. When ever there is a anime convention nearby you go and dress up as your favorite characters. You watch the shows and all the films. You have been trying to learn the language so you no longer need subtitles.