What Political Party Am I? 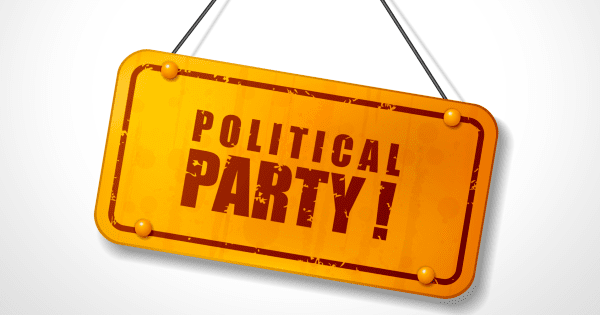 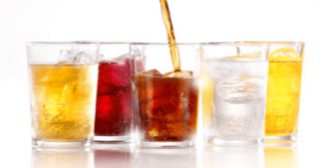 Which Beverage Are You? 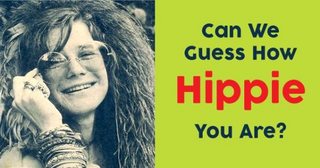 Can We Guess How Hippie You Are? 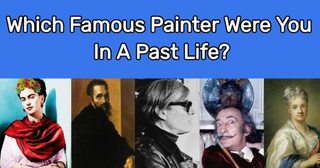 Which Famous Painter Were You In A Past Life? 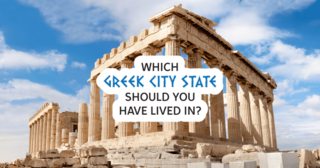 Which Greek City-State Should You Have Lived In? 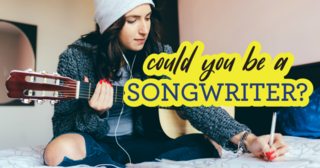 Could You Be A Songwriter? 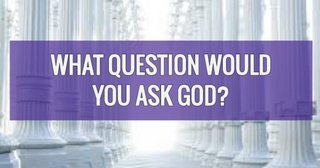 What Question Would You Ask God? 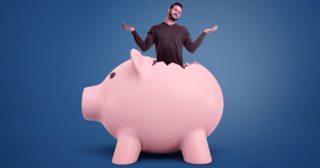 Will I Be Rich? 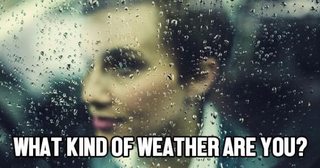 What Kind Of Weather Are You? 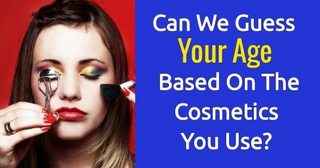 Can We Guess Your Age Based On The Cosmetics You Use?

Republican
You have conservative leanings on most issues. Especially on issues concerning defense, the economy, immigration, and morality. Republicans are proponents of traditional values. Recent Republican presidents include Ronald Reagan, George H. W. Bush, George W. Bush, and Donald Trump.
Libertarian
Libertarians are for less government or very little government influence at all. They support civil liberties and the free market. So, at times they will side with Democrats and at others with Republicans. For instance, they believe in legalizing drugs and open immigration while also promoting free market capitalism and low or no taxes as well as limited foreign diplomatic assignments. We have not yet had a Libertarian president but Gary Johnson ran for president as a Libertarian in 2016.
Constitution
The three pillars of the Constitution Party are Integrity, Liberty, and Prosperity. They to limit government to the Constitution as the Founding Fathers intended it to be understood. They believe that people have rights from conception to death, that the Constitution only gave a few powers to the federal government, and that other powers should be given back to the states. They are socially very conservative but believe capitalism should be more supportive of small businesses and individuals.
Moderate
You're not actually in a party. But you should be. Moderates make up more people than either the Democrats or Republicans. If they formed a party they would have a huge chance of winning elections. Moderates are just that - moderate and in the middle.
Green Party
The Green Party is on the liberal side of the spectrum and is for peace, environmentalism, better representation in voting, and social justice--especially in regard to economics. They also strongly support more active participation in decision-making for regular citizens, decision-making at the local level, pushing for gender equality, and working together over the long haul to affect future goals.
Democrat
Democrats believe in restoring the middle class, creating good-paying jobs, making corporations and the rich pay their fair share, reining in Wall Street, promoting social justice for minorities and LGBTQ, protecting voting rights, providing universal health care, working against climate change, creating affordable or free education, and more. Recent Democrat presidents include Jimmy Carter, Bill Clinton, and Barak Obama.