What Decade Do I Belong In?

Which decade should you go back to? There's probably a decade you feel most in tune with. Take the quiz to see if that's really the decade you belong in! 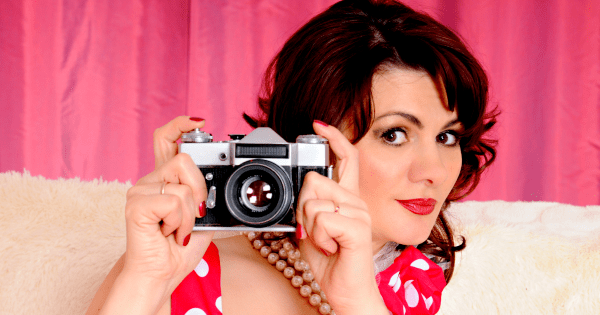 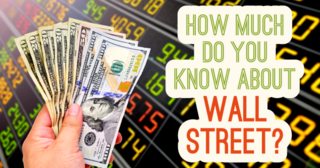 How Much Do You Know About Wall Street? 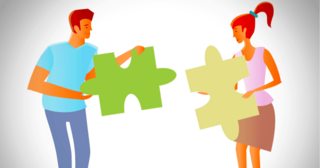 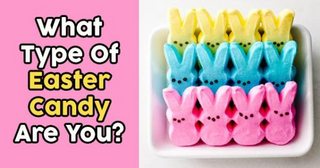 What Type Of Easter Candy Are You? 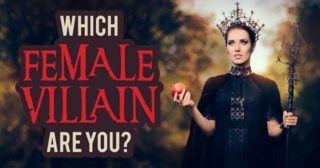 Which Female Villain Are You? 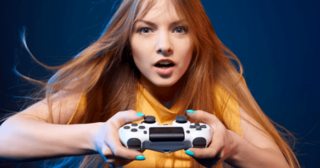 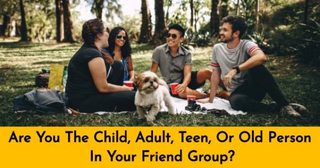 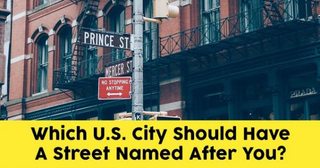 Which U.S. City Should Have a Street Named After You? 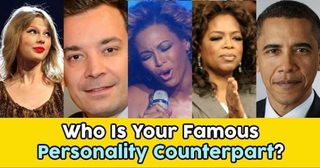 Who Is Your Famous Personality Counterpart? 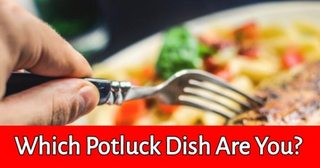 Which Potluck Dish Are You? 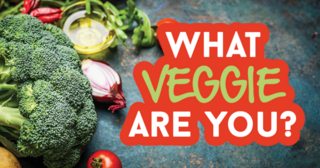 What Veggie Are You? 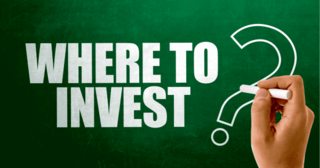 Where Should I Invest My Money? 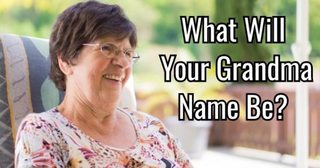 What Will Your Grandma Name Be? 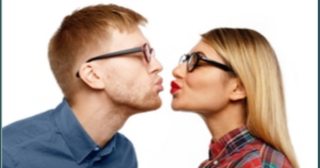 What Is Your Relationship Status? 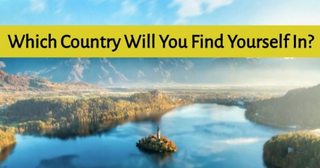 Which Country Will You Find Yourself In? 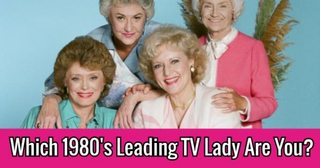 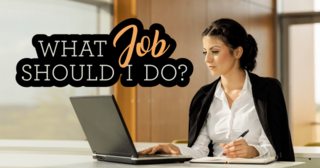 What Job Should I Do? 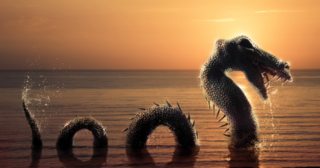 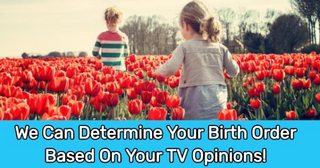 We Can Determine Your Birth Order Based On Your TV Opinions!

1960s
You belong in an era that went from Doowop to psychedelic. Some say it was a simpler time but was it really? A lot went on! And not just politically. Fashion, attitudes, morality, and music went topsy-turvy in the middle of the decade. It was an exciting time and that's where you belong. Groovy.
1970s
Up your nose with a rubber hose! Or not. Who knew what that meant anyway? Travolta was cute so no one cared. The 70s were an interesting decade that eased from earth centric fashion to the beginning of disco. Food was either plain or weird - but we didn't know it. Some of it was much better than it is now, actually.
1980s
In the 1980s everything looked nice, smelled good, and music was mostly upbeat. Even Robert Smith wasn't full on goth and 'heavy metal' wasn't really as sinister as people thought it was. The 80s weren't perfect, but they tried to be.
1990s
The 90s were a fashion mashup between the previous three decades. Oh, and khaki. The 90s were khaki. But they were great. Good movies, good music, social change, and more. Movies started to hit the nail on the head a bit more and independent movies started getting some traction.
2000s
You would love to go back in time but there are some things about the modern world you would miss too much. But, you can go back as far as B-A-N-A-N-A-S and still have a good time. You could also prestrategize your social media game and get your own startup set up!
2010s
Well you just can't tear yourself away from modern convenience. Looks like you'll have to stay here in the 2010s. Maybe since you're not too busy being nostalgic for yesteryear you can bring us all into a better future. Get started!