What Type Of Fairy Are You?

Have you always had a bit of an obsession with fairies? Since the time you were a child, they were always fascinating, and now it's time to figure out what fairy you would be with this quiz! 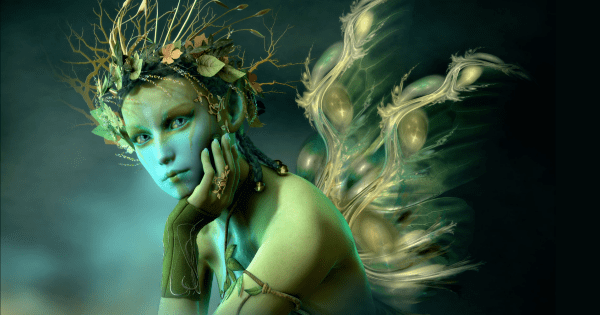 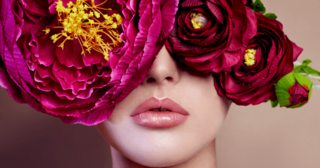 What flower am I? 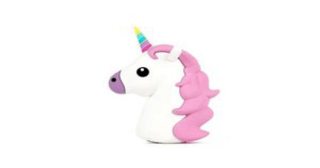 What Unicorn Are You? 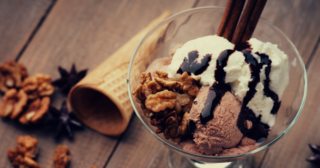 What Ice Cream Topping Are You? 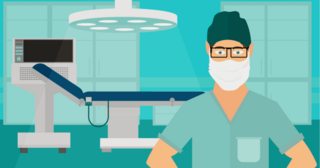 What Type Of Surgeon Should I Be? 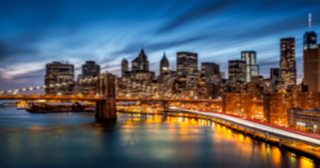 What US City Should You Live In? 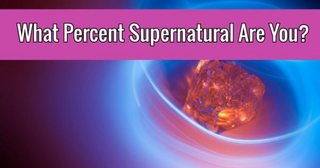 What Percent Supernatural Are You? 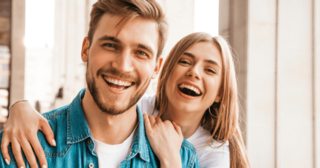 Am I In Love With My Best Friend? 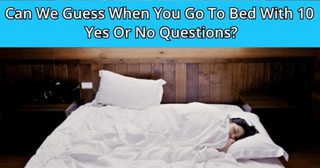 Can We Guess When You Go To Bed With 10 Yes Or No Questions? 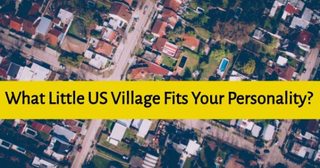 What Little US Village Fits Your Personality? 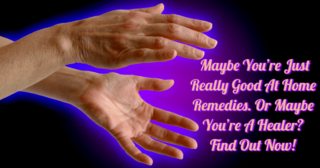 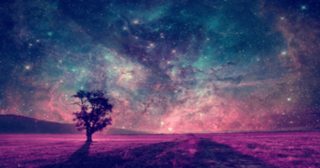 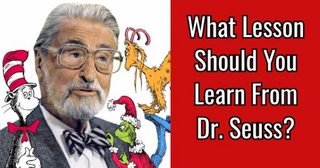 What Lesson Should You Learn From Dr. Seuss? 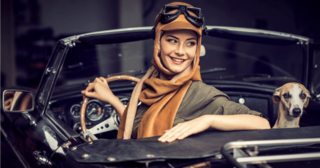 What Does Your Car Say About You? 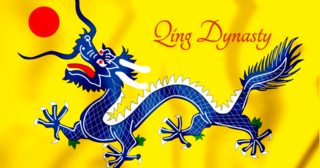 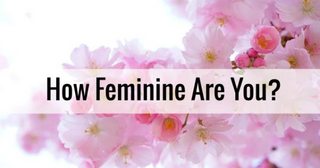 How Feminine Are You? 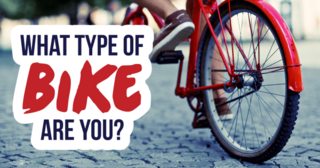 What Type of Bike Are You? 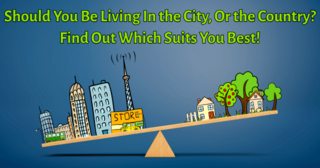 Are You a City Slicker or Country Bumpkin? 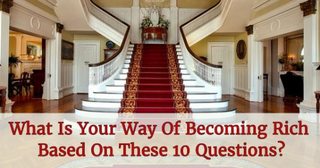 What Is Your Way Of Becoming Rich Based On These 10 Questions?

A Pixie
Pixies are known for helping around the house, but they tend to be little troublemakers if someone asks them for directions. Pixies are generally very small with large heads and their powers allow them to shape-shift or change their size. Pixies also love flowers, so we're guessing you love flowers too!
An Elf
Half human, half fairy is what an Elf is described as, and that's you! You have gorgeous features and strong senses of sight and hearing. You have the ability to defend against darkness or negativity that tries to come into your life as well.
An Asrai
Asrai are water fairies that thrive in the moonlight. So, we're guessing you enjoy night more than the day and love a good swim. Asrai fairies are typically very shy, and they can turn a person cold with just one touch.
A Banshee
As a Banshee fairy, you have the ability to predict death. If you've ever felt like maybe you were a little psychic before, you're probably right. Most Banshee fairies are either extremely beautiful or downright ugly. There's no in between.
A Leprechaun
You are a leprechaun because you are somewhat of a devious little character. Even though you can cause a bit of mischief here and there, otherwise you like to be left alone and live in solitary. Your powers include granting three wishes to those that try and capture you.
A Brownie
You are someone that would do anything to help another person, especially if they are old or sick. A lot of times that means doing household chores. As a Brownie, you have the powers of shape-shifting into other creatures with farm animals being your favorite.