Do you ever look at your reflection in the mirror and wonder how pretty other people think you are? We can help you get the answer you're looking for with this quiz! 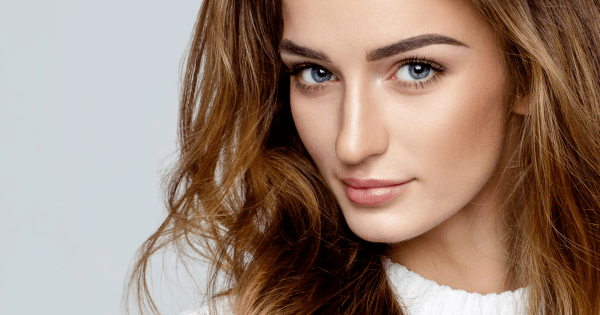 1. What's your favorite color to wear?

Red Black All kinds of colors

2. How much makeup do you wear?

Just a touch None Lots

3. Do you listen to your friends and family when they have problems?

I'm not a good listener Of course! Here and there

I make sure of it! It's a mess There are some good days

6. What shape are your eyes?

Almond Round I don't know ▶ Next Question ◀ 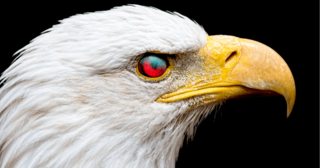 What Is My Spirit Animal? 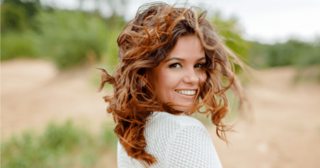 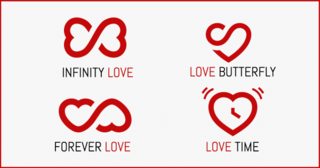 Can We Guess Your Relationship Status? 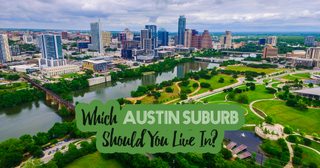 Which Austin Suburb Should You Live In? 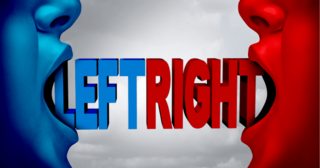 Am I Liberal Or Conservative? 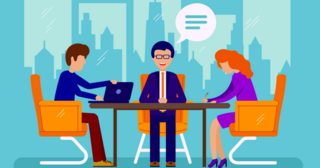 What Is My Work Style? 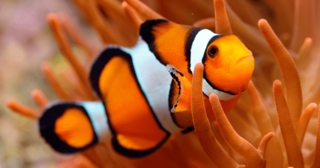 What Type Of Fish Am I? 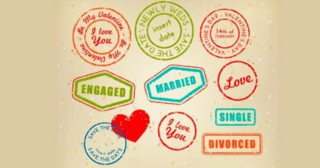 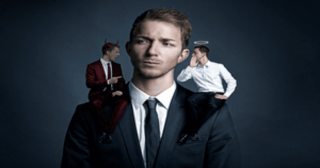 Absolutely Not Pretty At All
When it comes to your looks and personality, there isn't a single thing that others find to be pretty. You have a lot of work to do by the sounds of things. It's time for some self-reflection, in more than just the mirror.
Not Very Pretty To Others
There aren't very many things about you that make you seem pretty to other people. There might be a little something that sneaks out from time to time, but otherwise, we think that you have some work to do to make the necessary improvements.
Kind Of A Pretty Person
You are one of those people that aren't ugly, but you're not pretty either. You're just an average Jane that probably gets overlooked a lot and blends in with the crowd. You're the only person that can change that though, so what are you waiting for?
Average When It Comes To Pretty
You have an equal amount of pretty as you do not pretty, so you aren't doing terrible in this category. Maybe you're just young, and you haven't quite developed all the knowledge and insight into being the best version of yourself. There's still time, so don't worry about it.
A Very Pretty Person
You are a very pretty person that probably is just human and makes a mistake here and there. Maybe you skip a shower day or don't spend as much time at the gym as what you think you should. You're doing alright though, so if you're happy, that's all that matters.
As Pretty As They Come
You are that person that other people look at and think they don't come any prettier than that. You do everything with a kind heart and your appealing to the eye as well. Keep doing what you're doing, because you're doing it right!