Who Is My Crush?

Are you having a hard time figuring out who your crush is? You might have several people in your life that it could be or maybe nobody at all. Find out with this quiz! 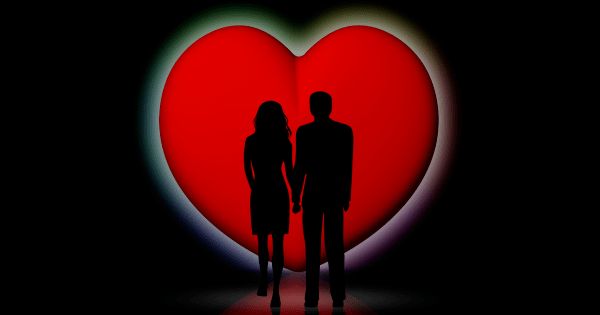 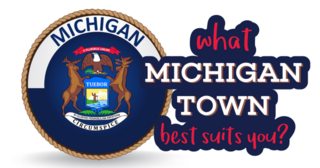 What Michigan Town Best Suits You? 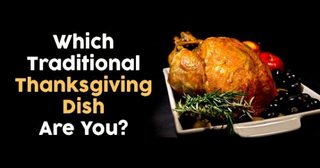 Which Traditional Thanksgiving Dish Are You? 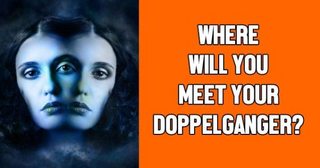 Where Will You Meet Your Doppelganger? 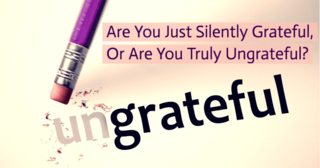 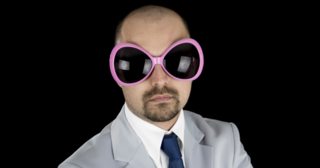 How Edgy Are You? 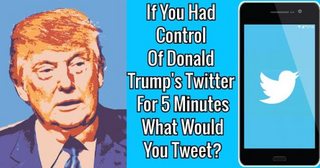 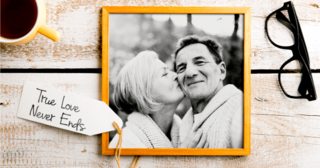 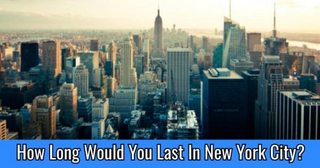 How Long Would You Last In New York City? 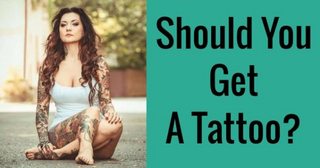 Should You Get A Tattoo?

Your Best Friend
You have someone in your life that you always considered to be just a best friend, but in all reality, they are way more than that. It's up to you to decide whether or not it's worth risking the friendship and taking it to the next step.
The Boy/Girl Next Door
Okay so this person might not actually physically live next door, but they are one of the people in your circle of friends that kind of seems too good to be true. They've never been tied down with anyone and you find that extremely attractive. They are everything you want in a partner and someone you would take home to Mom and Dad in an instant.
Your Co-Worker
It seems as though you've been spending a lot of extra time at work lately, and it's not because you need the money. There is someone that's there that you would rather spend time with than go home and sit alone. It's okay as long as there's nothing in the company policies against it.
Your Best Friend's Partner
This one could get you into a whole lot of trouble. You are crushing on one of your friend's partners. That could lead to some serious issues if you ever decided to act on it. You should probably figure out how to get rid of these feelings, and fast!
A Celebrity
You aren't looking for anything serious as far as relationships go, so you just save your crushes for people that aren't attainable. Just pop some popcorn, snuggle in on the couch, and watch your favorite guy or gal on the television without any attachments.
Nobody
There isn't a single person around you that draws enough of your interest to be considered your crush. It's obvious you aren't interested in being tied down and when that's the case, crushes are non-existent. When the time comes, you'll find one.