Which Small Mountain Desert Town Is Waiting For You In The Texas Mountains?

In the land west of the Pecos, the Texas mountains rise up from the desert. On which one should you hang your hat? 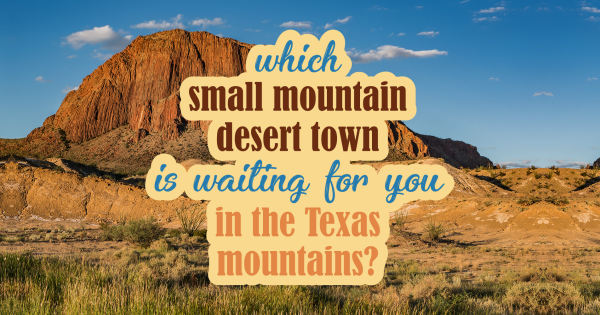 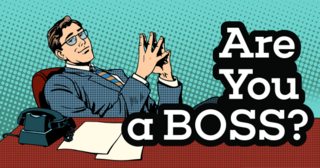 Are You A Boss? 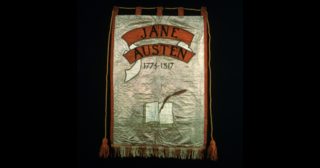 What Do You Think About Germany? 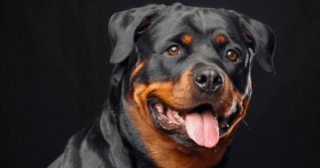 What Type Of Dog Am I? 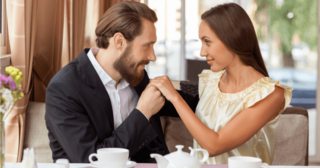 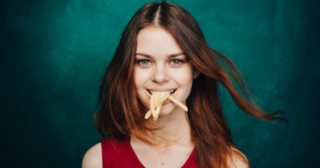 What Am I Hungry For? 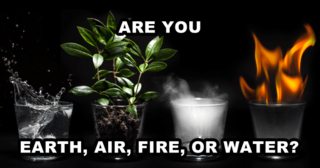 Are You Earth, Air, Fire, or Water? 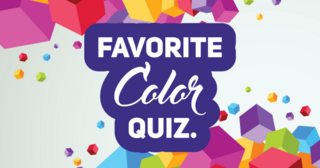 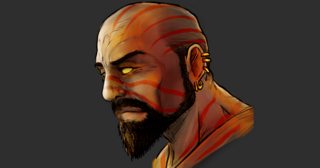 How Savage Are You?

Terlingua
You may have heard of the Terlingua Chili Cook-Off--it's like a festival celebrating warring factions of chiliheads, and a lot of beer and live music--but Terlingua doesn't get any less strange or less wonderful throughout the rest of the year. Meet up with locals you know from town or from a hundred miles away any day or night of the week. Give the most simple directions by telling people you live at Gate 4. Escape the heat at the underground dinosaur bar La Kiva, or watch the beautiful night sky while sipping a beer at the Starlight. Your new friends will have interesting nicknames. You might wonder if they're even real or if you're living in an alternate universe. Terlingua is just too magical to describe. You have to experience it to believe it.
Marfa
Marfa has become an international center for the arts, especially modern art. People come from all over the world to take it in. But Marfa was cool before. Although some say that the Marfa Lights are fiction, the locals (and scientists from as far away as China) know better. They even play with you, if you're lucky. Marfa has the charm and neighborliness of any small town but with all the greatness of Southwest Texas weirdness thrown in.
Alpine
Alpine is the oasis in the center of all that is wonderful in the greater Big Bend area. Really, it's an oasis. And it's tucked in its very own valley under the shadow of Twin Peaks. In the summer, the wind never stops, so you can survive without air conditioning--a rare thing in a town surrounded by desert. It's home to Sul Ross University, famous artists and writers who want to play in Terlingua and Marfa but not live there, and the region's best restaurants. With theater, live music, museums, art galleries, celebrity sightings, and all the wonder of the Big Bend outside your door, what more could you want?
Fort Davis
Fort Davis is its own little paradise tucked away from the hoopla down south in Alpine, Marfa, and the border towns. But it's still in the neighborhood. Yes, in the Texas mountains, a town 100 miles away is still in the neighborhood, and you know several of its residents. That's the beauty of it. Fort Davis boasts the McDonald Observatory for astronomy geeks, crazy-cool geology (if that's what you're into), and a quaint Western downtown that's unfettered by modern junk. It's also the closest mountain town to the springs of Balmorhea, where all the hip desert rats go swimming.
Lajitas
Ahhh, Lajitas--in the Big Bend but on the river, where it's nice and cool. This resort town is in the heart of the Big Bend, between the national and state parks. It's a true paradise in the desert and home to one of its more famous resorts. The river is hard packed here, and the waters are calm for light rafting day or night. A few Westerns were filmed in Lajitas, and you can visit the set. The town and resort have their own excellent dining options, and you're also very close to Terlingua's Starlight and La Kiva. Lajitas's most famous resident--Clay Henry, the beer-drinking goat--sadly passed away years ago, but you can still see him at the Starlight. But even with Clay gone, you'll still meet a lot of interesting people and creatures if you call Lajitas home.
Marathon
They say it's where the Big Bend and dark skies meet. That's true in two ways: one, it has the starriest sky you'll ever see; and two, you ain't seen nothing until you've seen a storm roll in over the mountains and across the desert. It's a show. If you're smart, you won't take I-10 to get to the Big Bend. You'll take 90. When you take 90, Marathon welcomes you. It's the peaceful gatekeeper to the quirky Texas mountains. But don't think this small wonder isn't cosmopolitan. You never know who you'll run into at the Gage Hotel while you're sipping a Manhattan under the gaze of the white buffalo.