Who Is Your Hero? 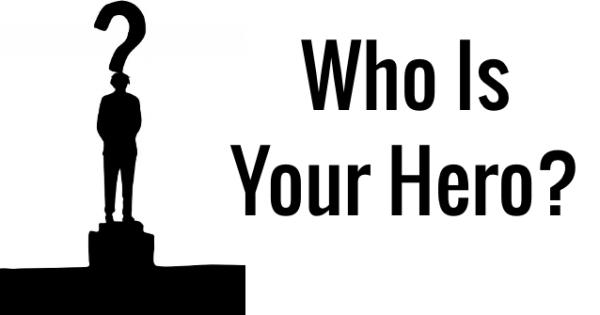 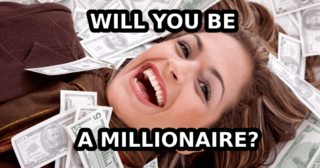 Do You Have What It Takes to Be a Millionaire? 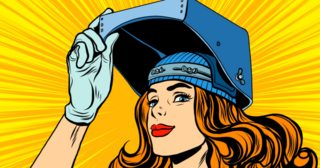 What Craft Should I Do? 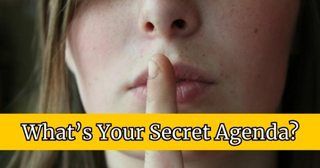 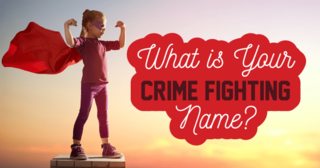 What Is Your Crime-Fighting Name? 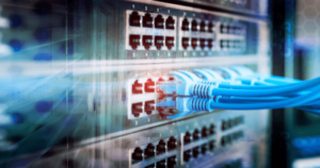 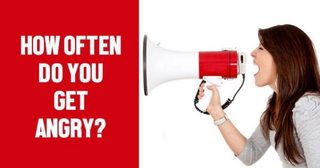 How Often Do You Get Angry? 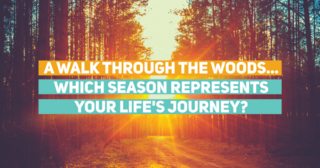 A Walk Through The Woods...Which Season Represents Your Life's Journey? 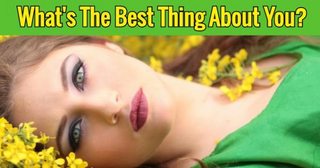 What’s The Best Thing About You? 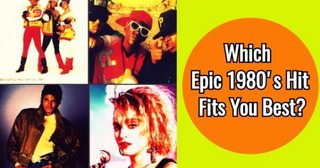 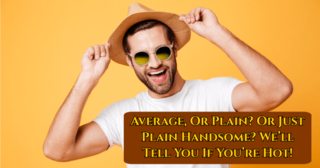 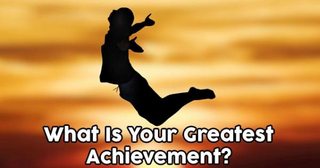 What Is Your Greatest Achievement? 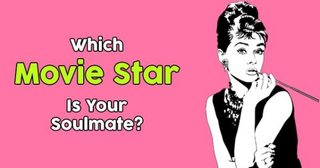 Which Movie Star Is Your Soulmate? 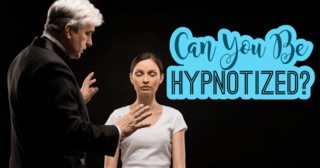 Can You Be Hypnotized? 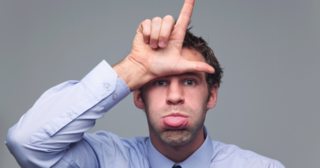 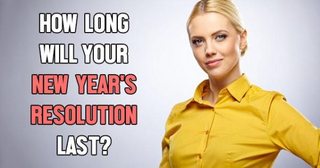 How Long Will Your New Year’s Resolution Last? 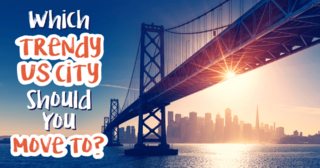 Which Trendy U.S. City Should You Move To? 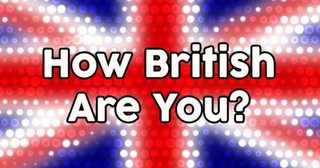 How British Are You? 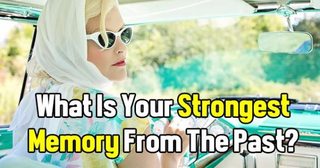 What Is Your Strongest Memory From The Past?

A Family Member
Your family member is your hero! They did something that you are really proud of and you wouldn't trade them for the world. You're lucky to have this family member around as you wish that you could learn a thing or two from them.
Martin Luther King Jr.
Martin Luther King Jr. is one of the most popular civil rights activists in US history. He paved the way for equality for African-Americans. He died fighting for equal rights and led many peaceful marches to make a stand. You probably admire him because of his fight for equality. Martin Luther King Jr. is your hero!
Anne Frank
Anne Frank was forced to go into hiding during the holocaust and wrote about her experiences in her diary, "The Diary of Anne Frank." Even though she was only 15 years old when she died, her fight and tenacity gives people of all backgrounds hope and courage to keep going. Her documented experiences allowed readers to see what it was like during that awful time. Your hero is Anne Frank.
Helen Keller
Helen Keller was a deaf-blind individual who was the first deaf-blind person to graduate with her Bachelors of Arts degree. She certainly is one to be admired as she never gave up despite her situation. Your hero is Helen Keller!
Steve Jobs
Steve Jobs is the genius behind Apple products. He has made technology into what it is today. Without him, there would be no iPhone or iMac. He is certainly one to be admired as he died with the advancement of technology on the forefront of his mind. Steve Jobs is your hero!