Who Are My Ancestors?

It's important to know your roots, because the past has made us what we are today. Take this quiz to discover what lies beyond in your true ancestral roots. 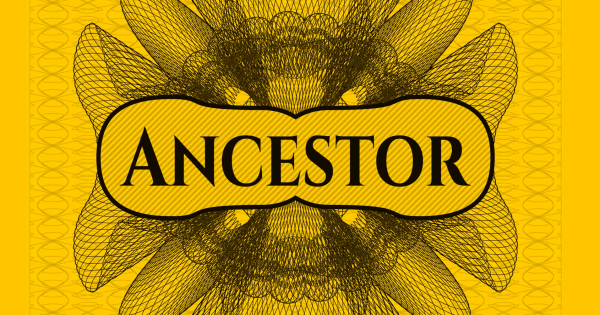 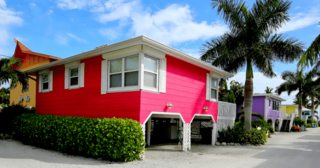 Where Should I Retire? 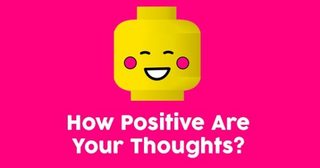 How Positive Are Your Thoughts? 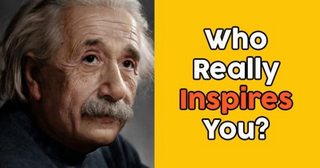 Who Really Inspires You? 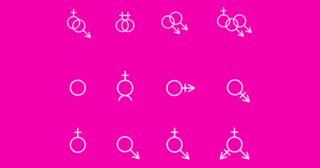 What Is My True Gender? 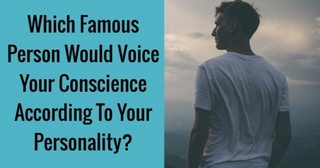 Which Famous Person Would Voice Your Conscience According To Your Personality? 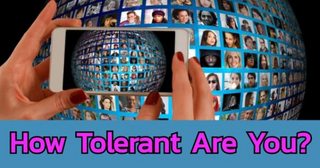 How Tolerant Are You? 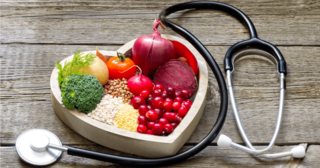 What Should I Eat To Be Healthy? 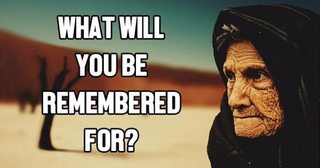 What Will You Be Remembered For? 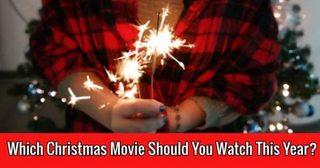 Which Christmas Movie Should You Watch This Year?

Nomads
It should be obvious to you because of your love of travel and your desire to not lay down thick roots, that your ancestors were Nomads. Traditionally a nomad was a person with no settled home, moving from place to place, as a way to find work or food. You like the nomads of old keep moving for different reasons. You have a small group of close friends that have either moved with you, or that you remain in touch with as roots to some of your past places and memories.
Vikings
In the early Middle Ages, the Vikings swept across Europe and many settled in faraway countries to become your ancestors. The Vikings were known for the fierceness in battle and their loyalty to their family and tribes beyond all else. You are fearless and strong and able to easily survive in nature with a natural love of rivers and oceans.
Greek or Roman Philosophers
It is possible that you directly descend from ancient Greek or Roman philosophers. You are an extremely rational but at the same time a creative thinker. It is important that you leave the earth a better place than you found it. You are constantly looking to improve life not only for yourself but for those around you.
Tainos
Tainos were very gentle people who loved their neighbors and strangers as if they were family. The Taino Indians inhabited Cuba, Hispaniola, Jamaica, and Puerto Rico right when the New World was being discovered. They were good at farming and hunting, and made for excellent canoe makers, sailors, navigators and fishermen. They were kind and gentle folk.
Mongols
The Mongol army had a strict structure and conquered almost the whole world that was known at the time. The lives of Mongols were also subject to strict rules. They were fierce warrior but also incredibly loyal. The Mongols were also highly intelligent in strategy and practical warfare. The troops ability to follow orders and work as a cohesive team led to them conquering nearly all of the free world.
Samurai
Like a Samurai you are stoic, brave, and live your life with a code of morality that is not easily broken. The ideal samurai held bravery, honor, and personal loyalty above life itself. While the number of samurai were small their teachings are still found today. Samurai were known as great leaders not only in the battlefield but in politics.