Do you want to rename your annoying brother or sister or are you a writer in need of a character name? Either way, this sibling name generator will help you find one! 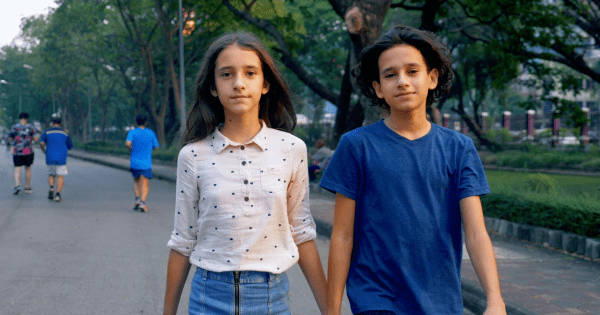 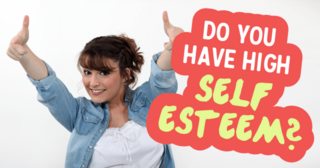 Do You Have High Self Esteem? 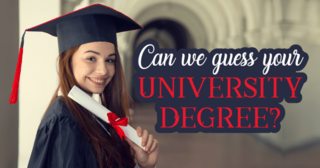 Can We Guess Your University Degree? 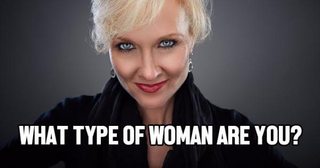 What Type Of Woman Are You? 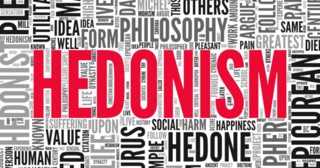 What Philosophy Am I? 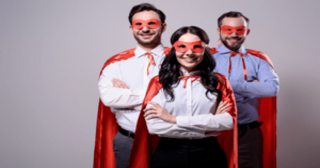 What Is Your Superpower? 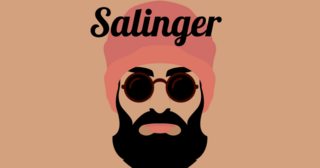 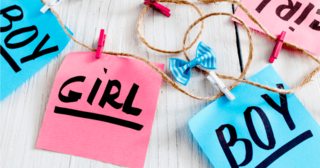 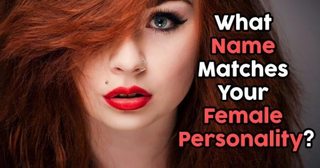 What Name Matches Your Female Personality? 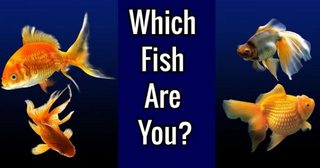 Which Fish Are You? 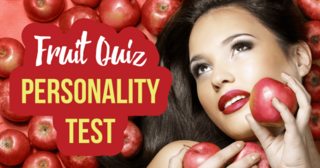 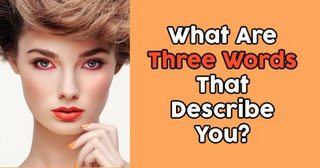 What Are Three Words That Describe You? 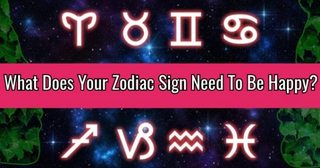 What Does Your Zodiac Sign Need To Be Happy? 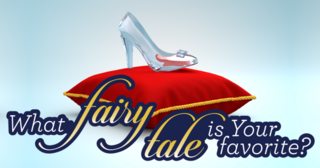 What Fairy Tale Is Your Favorite? 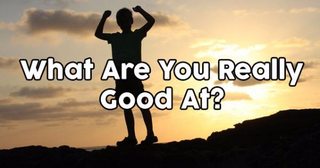 What Are You Really Good At? 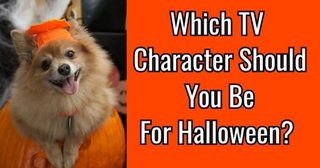 Which TV Character Should You Be For Halloween? 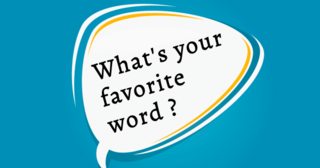 What Is My Favorite Word? 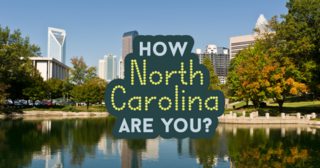 How North Carolina Are You? 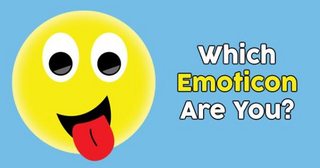 Which Emoticon Are You?

Max
With a name like Max, you know he's up to no good! When he was five he was wiping his boogers under YOUR bed, when he was 10 he was stealing candy and saying you did it, and as a teenager, he was hogging the car. But, he is pretty funny so you always forgive him.
Delia
Delia is your super cool sister. Too cool for anything anyone else wants to do or has to do, anyway. She never looks like she studies but she's smart, she never takes up too much time in the bathroom but she always looks great, and she's not even funny or super nice and yet she has interesting friends. She's a mystery behind the closed door at the end of the hallway and you might never figure her out.
Aaron
EVERYONE loves loves LOVES Aaron even though he's a total screwup. He falls into trouble all of the time and you're always wondering how it happens. He doesn't have a sinister bone in his body yet he's always getting caught doing something. But, it's always really stupid stuff that's kind of funny like taking the security golf cart at the mall for a spin or putting dish soap in the town fountain.
Liz
You fight with Liz ALL THE TIME. She's one of those people that thinks she's everything but she's not. Even calling herself Liz was her idea. Most people called her Elizabeth until she decided that she wanted to be cooler. She gets on your nerves so much and she always slams doors for no reason.
Tolar
Your parents thought the name Tolar was really cutting edge and your brother might be cutting edge someday, but for now he's just kind of distant and dorky. He spends most of his time in his room reading and stuff. He's not very interactive but he polite and he NEVER gets in trouble.
Willow
Your sister is so sweet and nice but she gets stepped on all the time. But, she never holds it against anyone. She should, but she doesn't. The worst thing is, is that she has this pretty name but your grandparents insist on calling her Willie.