Men like sweet words too! But what should you say? This fun and flirty quiz will help you to find the perfect thing to say to a man based on your relationship! 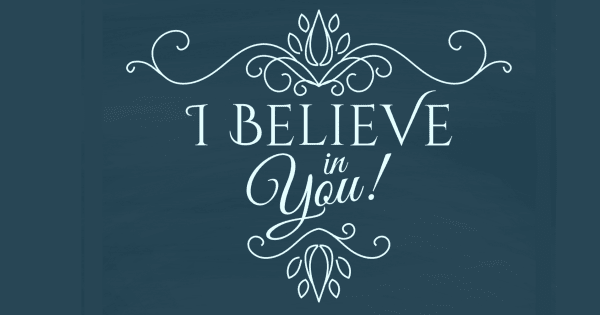 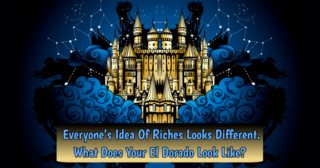 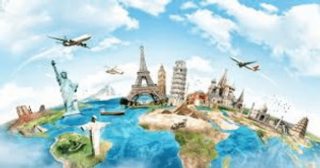 Where Should I Go Next? 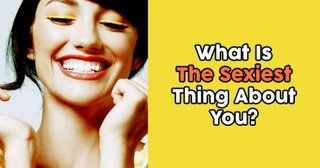 What Is The Sexiest Thing About You? 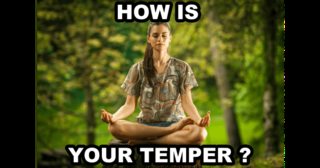 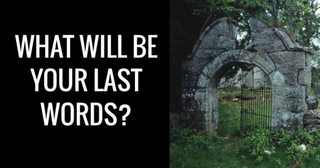 What Will Be Your Last Words? 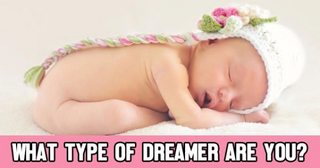 What Type Of Dreamer Are You? 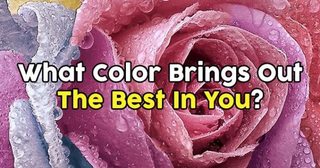 What Color Brings Out The Best In You? 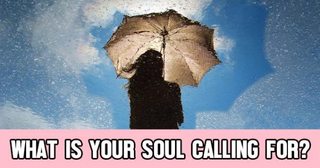 What Is Your Soul Calling For? 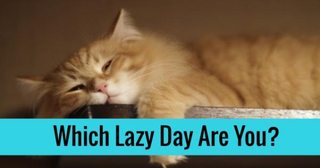 Which Lazy Day Are You? 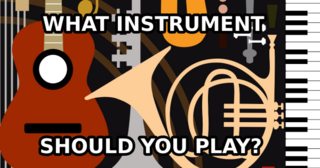 What Instrument Should You Play? 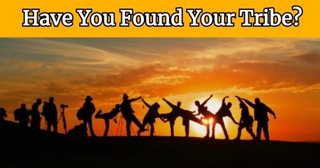 Have You Found Your Tribe? 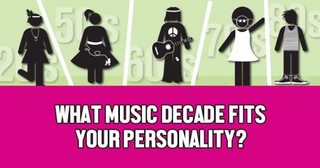 What Music Decade Fits Your Personality? 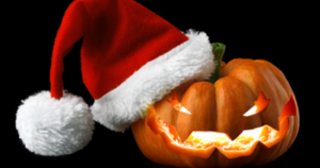 What Holiday Are You? 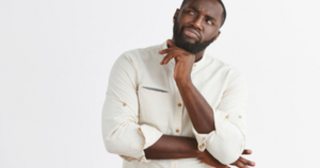 What My Friends Think Of Me? 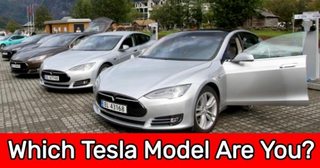 Which Tesla Model Are You? 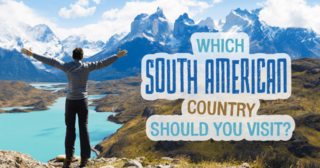 Which South American Country Should You Visit? 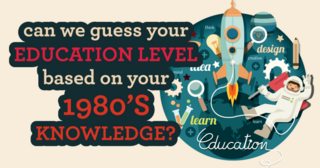 Can We Guess Your Education Level Based on Your 1980s Knowledge? 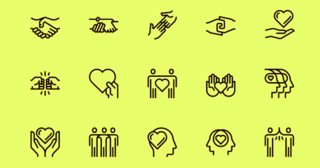 What Do I Want In A Relationship?

'I believe in you. '
Men like feeling respected and trusted. There is no better way to make him understand your trust than by expressing it in words and giving him responsibilities that show you know he can be counted on.
'You're hot. '
Men like feeling desired. There is no better way to make him understand your attraction for him than giving him specific compliments about his body. Tell him you like his hair, his legs, whatever it is that turns you on!
'Good job! '
Men like to feel appreciated. There is no better way to show your appreciation for his hard work than to give him specific compliments about the things he does well. You can also ask him to teach you something.
'You're a good guy. '
Men can be vilified sometimes so if you have found a keeper, let him know! Men like to feel that they are doing the right things and that you think well of them. There is no better way to show your love and respect than to tell him you are proud to have him in your life.
'You are capable. '
There are many ways to accomplish a task. Rather than insist on your way (or the highway, ) show him that you believe in his judgment and leadership abilities by trying it his way. And if it fails, don't say I told you so. . . Just commend his effort!
'You rock my world. '
Does your man know the effect he has on you? If he gives you butterflies in your stomach or he makes you blush, tell him so! Men like to feel that the little things they do, like put on aftershave or give you a wink, are having a positive result.