Are You A Good Driver?

Do you have a pile of speeding tickets that need to be paid? Have you been in way more accidents than you friends? Find out if it's because you're not as good of a driver as you think with this quiz!

1. What kind of attitude do you have?

2. Have you practiced driving a lot?

Yes Not much Some


4. Have you ever been in an accident?

Never Lots of them One or two

5. When's the last time you were issued a ticket?

A week ago Never It's been a while

6. Do you drive the speed limit?

Always Where would I find that? I try to ▶ Next Question ◀ 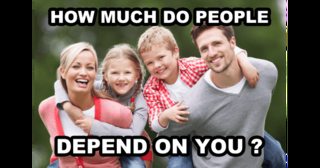 How Much Do People Depend On You? 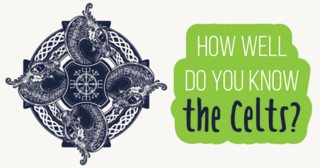 How Well Do You Know The Celts? 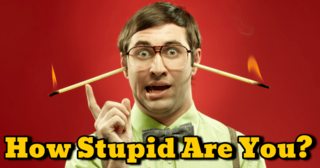 How Stupid Are You? 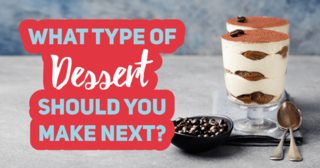 What Type Of Dessert Should You Make Next? 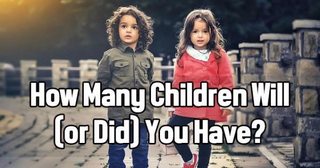 How Many Children Will (or Did) You Have? 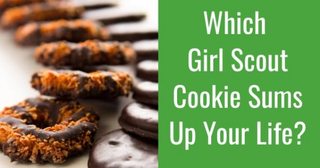 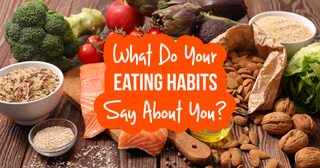 What Do Your Eating Habits Say About You? 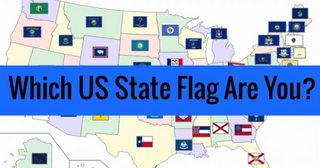 Which US State Flag Are You? 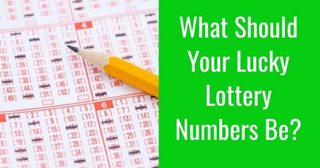 What Should Your Lucky Lottery Numbers Be?

The Worst Driver
How do you even have a license? You are the worst driver ever according to your answers to this quiz. You've probably gotten pulled over more times than you can count, and if you were in a car accident, chances are it was your fault. It's time to move over to the passenger seat until you figure out what you're doing.
Not A Very Good Driver
People aren't going to ask you to drive when everyone wants to go somewhere together. In fact, they probably put you in the backseat, because you are not a very good driver at all. You get where you need to go, but it's not always the safest.
An Alright Driver
You do okay behind the wheel, but you probably text and drive or get distracted easily. Slow down, pay attention, and focus on what you're doing when you start your car engine. There are other people's lives that depend on it.
An Average Driver
You've likely gotten a ticket or two and maybe even been in a fender bender before, which makes you an average driver. You need some more practice or perhaps a different car. It's something you can get better at, so don't give up!
A Pretty Good Driver
When it comes to your driving skills, you're pretty good. You don't put your hands at ten and two, and you probably answer a phone call here and there, but you know what you're doing. Your friends have no problem letting you take them wherever you're going. That says a lot!
The Best Driver
You could probably be a driving teacher because you are the best kind of driver there is! You obey all the laws of the road, and you've never gotten a ticket or been in an accident. If only more drivers could be like you, we'd have a lot fewer accidents.