Which Nordic God Are You?

Wondering which Nordic god you are? Find out right now! 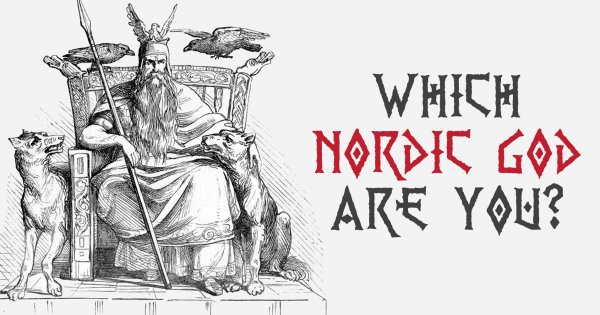 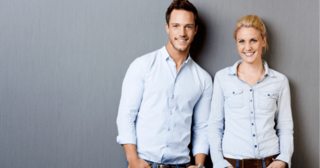 What Kind Of Boyfriend Will I Have? 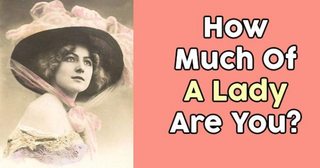 How Much Of A Lady Are You? 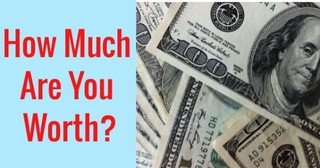 How Much Are You Worth? 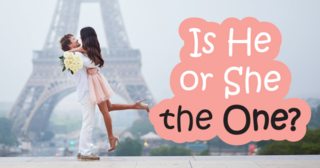 Is He Or She The One? 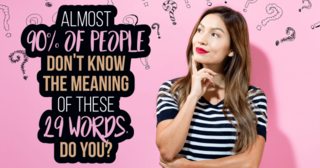 Almost 90% Of People Don't Know The Meaning Of These 29 Words. Do You? 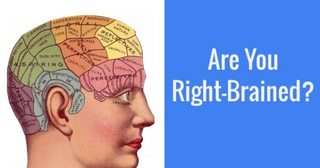 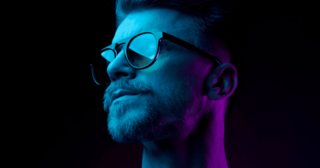 What Do Women Find Attractive? 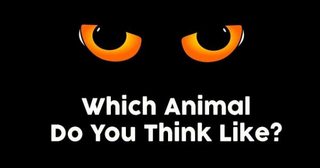 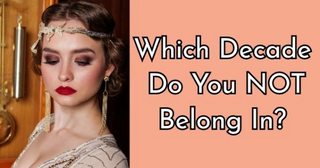 Which Decade Do You NOT Belong In?

Thor
God of thunder, lightening, storms, and strength, Thor is best known for his hammer, Mjolnir. The son of Odin himself, Thor is 'brother' to Loki and protector of humanity. He is loyal and honorable but, more than that, the defender of the Aesir gods and their fortress, Asgard. The enemies? The giants! His strength is unmatched, and his courage and sense of duty are unquestioned. Who better than Thor than to protect his people?!
Loki
The wily trickster god! He is a nominal member of the Aesir tribe of gods, but he basically spends most of his time being alone among the gods, giants, and other invisible beings. He has a lack of concern for the well-being of the other gods, but hey, at least he's a shapeshifter! Maybe if Odin had originally adopted him, things would be different.
Odin
He's associated with healing, royalty, death, knowledge, battle, poetry, sorcery, etc. Married to the goddess Frigg, Odin is a one-eyed, long-bearded god who wields a spear named Gungnir. He has four animal companions: two wolves and two ravens. The ravens bring him information from all over. He has many sons, one of which is Thor. He finds Loki at a young age but never formally adopts him.
Freyja
The goddess of love, sex, beauty, fertility, and gold. She's also the goddess of war and death. She owns a necklace, Brisingamen, and rides a chariot pulled by two cats. She is married to Oor and rules over her heavenly afterlife, Folkvangr. Warriors who die in battle either go there or to Odin's afterlife, Valhalla.