Are You A Pirate?

Arrrgh matey! Could you sail the seven seas, swigging grog and looting trade ships?! Find out with this quiz! 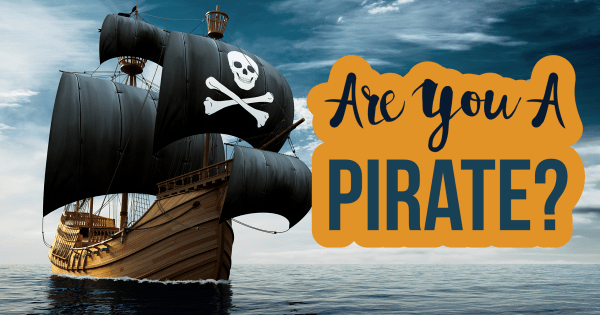 1. How do you prefer to travel?

2. Do you ever have to stop and ask for directions?

Yes, I get lost all the time. No, I have an excellent sense of direction. No, I use map software to find my way. I get lost, but I'll never ask for directions!

A shrivelled apple, a 6-pack of beer, and month-old take-out. Milk, eggs, bread, some veg and fruit. The basics. Everything! I don't own a fridge. I live in hotels and use the mini-bar! ;-) It's my mom's fridge, and she has everything in there.

Call the plumber. Dump a bottle of draino down it and wait. Take out your tool kit and google 'fix blocked sink' Pull out your snake and get to work!

5. What level of first aid do you know?

6. What's your accuracy with a gun?

Deadly Not bad I've never shot a gun ▶ Next Question ◀ 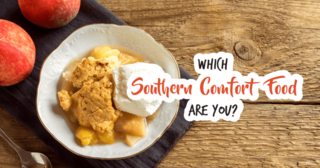 Which Southern Comfort Food Are You? 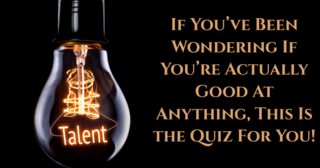 What Am I Good At? 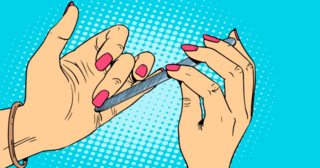 What Your Nails Say About You? 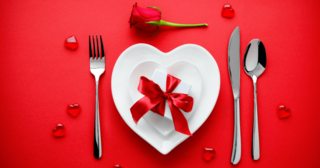 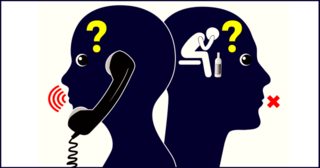 How Do You Deal With Conflict? 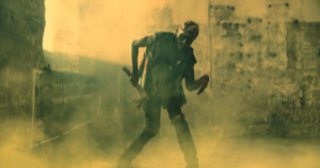 How Long Would You Survive In The Zombie Apocalypse 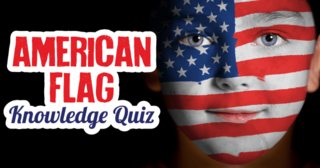 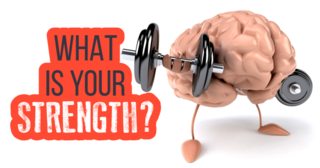 What is Your Strength? 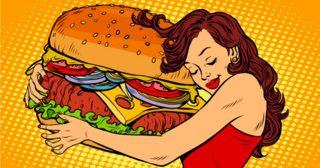 Land Lubber!
You prefer the comforts of dry land to the action of the high seas, and wouldn't enjoy being aboard a smelly, damp, and crowded ship for months on end. But does that mean you're not a pirate? Absolutely not! You might not be adventurous, but you do have an eye open for opportunity and will take advantage of any situation and turn it to your advantage whenever you can!
Marooner.
A shrewd and resourceful character who knows when it is time to abandon traditional rules and live life in your own inimitable way, you share your tough spirit and optimism with the Navy deserters and runaway slaves who escaped the so-called civilized world to settle on remote Caribbean islands. One trick Marooners used to survive was to lure passing ships to their doom on the reefs that guard tropical harbors, gathering the cargo as it washed up on the shore in their own form of land-based piracy. Not a great idea these days, but you have the ingenuity to come up with legitimate ways to make it through even the roughest situations.
Buccaneer.
Although they were clearly outlaws that profited from looting passing Spanish galleons, buccaneers operated under a democratic system where liberty, equality and fraternity were the abiding rules. The name buccaneer has its roots in the Carib Arawak word for barbecue, thanks to these pirates adoption of the local tradition of pit-roasting wild cattle and pigs. A belief in seizing opportunity, strong principles of democracy, and a love of barbecue? Sounds like the Buccaneers would fit in just fine in the modern day USA!
Privateer.
You are a traditionalist who is expert at turning any situation to their advantage. Privateering was a lucrative business as warring European nations legitimized piracy by awarding 'letters of marque' to captains willing to attack and loot enemy ships. Rewarded not only with wealth but with public honor, famous privateers include the British noblemen Sir Walter Raleigh, Sir Francis Drake and Sir Henry Morgan, who ruled Jamaica as Lieutenant Governor in the Queen's name.
Corsair.
You are a dreamer and an adventurer who will sacrifice for their romantic ideal, but beware of justifying your actions with false reasoning! The romantic Corsair is the traditional swashbuckling pirate of legend. While the idea of being captured by a handsome corsair has made many a dreamy damsel swoon, in reality the seadogs of the Mediterranean were no better than their Caribbean counterparts. Like privateers, Corsairs used war to legitimize their trade and openly attack ships they classified as 'the enemy,' and were not above enslaving their captors. In fact, the Barbary Corsairs habit of forcing their captors to work as unpaid crew gave us the decidedly unromantic term 'galley slave!'
true Pirate.
Ahoy there matey! You are at home swinging from the rigging, cutlass between your teeth as you swoop down onto the deck of a Spanish galleon loaded with treasures from the New World. If you'd been born in the height of pirate rule, Blackbeard would have nothing on you as you looted and burned and filled your hold with pieces o' eight and silver bullion. These days you're more limited to how you can let your wild side show, but we reckon you'll find a way to gather riches... whatever it may be!