Wondering just how American you really are? It's time to stop playing guessing games, and take this insightful quiz! We promise you'll walk away knowing what you can do to be even more apple pie, if need be. 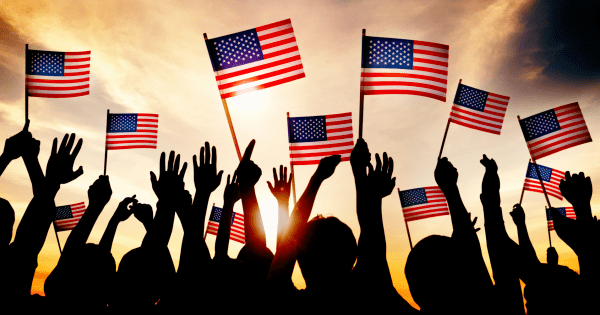 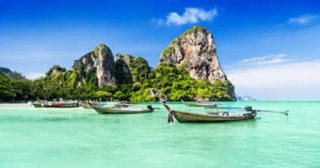 Where Do You Go On Vacation? 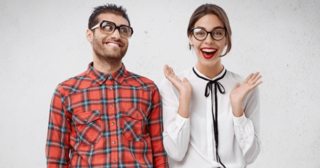 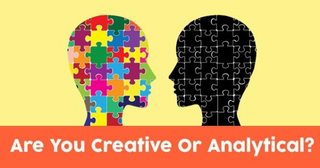 Are You Creative Or Analytical? 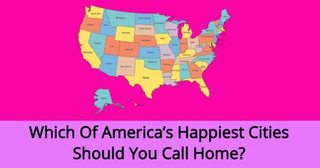 Which Of America’s Happiest Cities Should You Call Home? 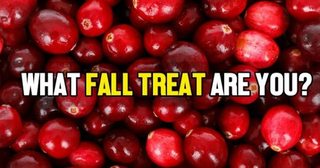 What Fall Treat Are You? 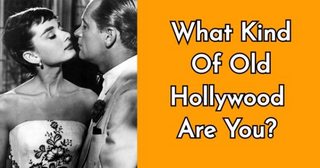 What Kind Of Old Hollywood Are You? 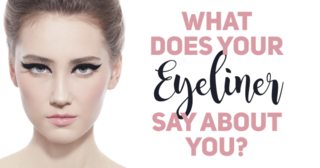 What Does Your Eyeliner Say About You? 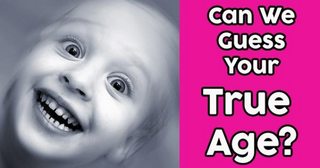 Can We Guess Your True Age? 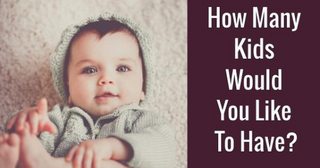 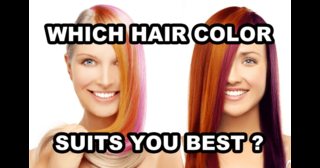 Which Hair Color Suits You Best? 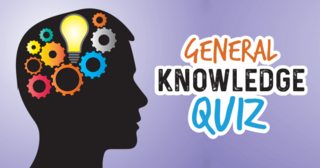 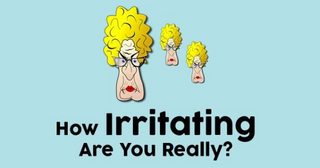 How Irritating Are You Really? 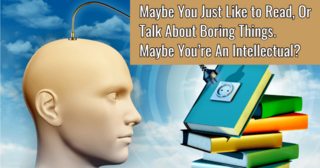 Are You an Intellectual? 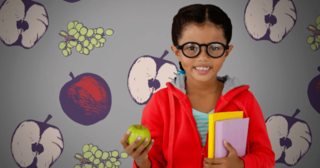 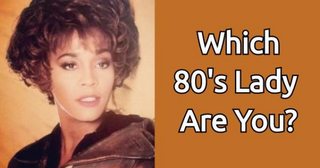 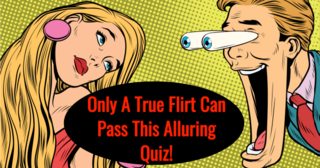 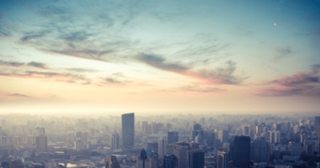 What Faction Am I? 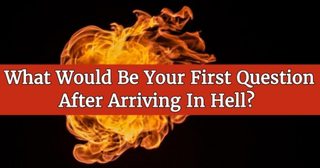 What Would Be Your First Question After Arriving In Hell?

0% American
You have no idea what being American really means. What you do know is what is often portrayed in the news, or the media as a whole, but all in all. . . you don't know the nuances of American life, or the daily choices that make you more American. And you don't quite understand that although it's one whole country. . . everyone in America thinks very differently about everything, including food choices, lifestyles, and politics. Maybe make some more American friends to show you the way?
25% American
Okay, so you're not the most American person ever, but you do think certain American artists are amazing. You listen to a lot of American music. And you like plenty American shows. So you're not entirely in the dark. However, have you tried pb&j, a real burger from Shake Shack, or creating your very own political memes yet? Because that's super American.
50% American
You're half American! You know full well, the sheer joy of going to Sonic at 2 in the morning. You know what it's like to eat a full meal at Thanksgiving. And you certainly love American fashion brands, music, shows, and movies.
75% American
So you're either foreign, and really love American culture more than any other. . . or you're American and happen to love other cultures (up to 25%). Whatever the case, if an American were to walk into your kitchen, they would have no issues making themselves some relatable food. Your hobbies, streaming services, everything is very American, but also. . . a little. . . off. Like it's not quite American as a whole. Almost there!
100% Red, White, & Blue
YOU'RE FULLY AMERICAN. If you're not, then you've adopted the American way entirely, and that's astonishing. It's something that surely takes years to complete. You watch the shows and movies, you go through terrible eating trends like avoiding gluten for no reason, only to eat a large bowl of cheese crackers later anyway. Like the rest of us! And the sense of humor? Utterly dark, like a real American. Congratulations!