Are You a Control Freak?

Are you controlling and don't realize it? Take this simple quiz to find out how much you need to be in charge! 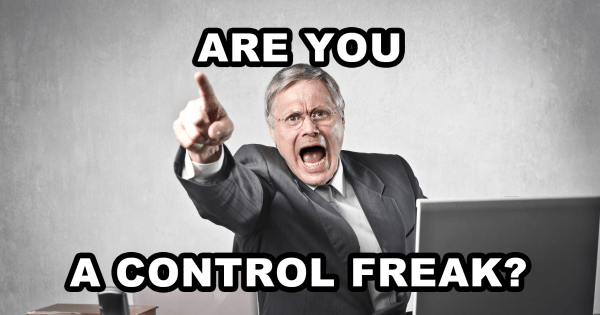 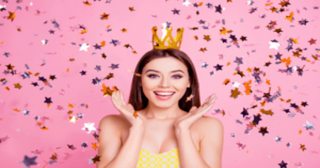 What Is Your Princess Name? 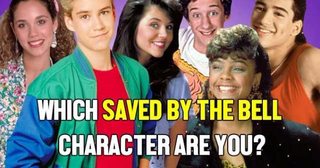 Which Saved By The Bell Character Are You? 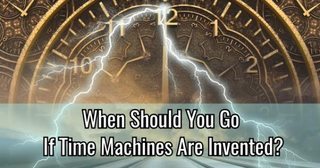 When Should You Go If Time Machines Are Invented? 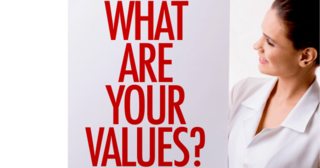 What Are My Values? 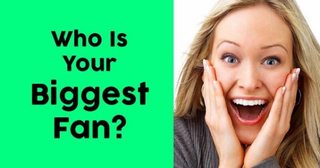 Who Is Your Biggest Fan? 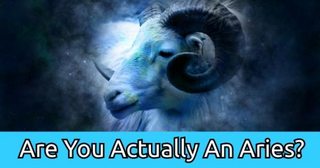 Are You Actually An Aries? 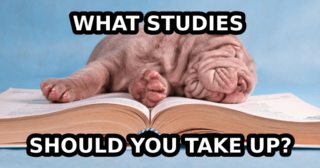 What Studies Should You Take Up? 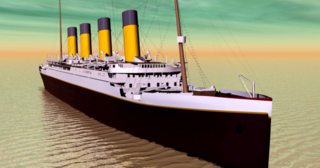 How Well Do You Know The Titanic? 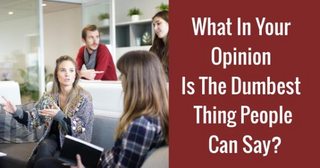 What In Your Opinion Is The Dumbest Thing People Can Say? 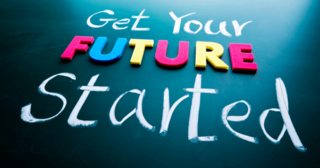 What Is My Future? 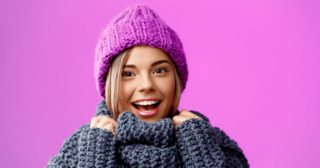 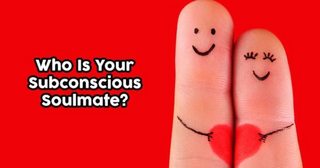 Who Is Your Subconscious Soulmate? 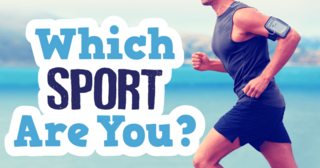 Which Sport Are You? 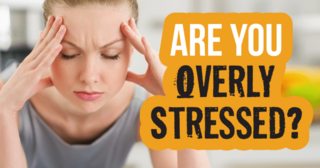 Are You Overly Stressed? 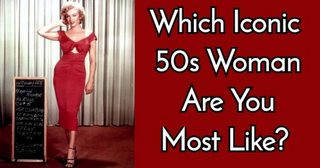 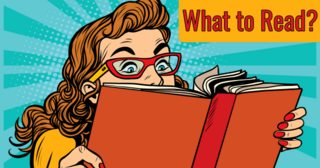 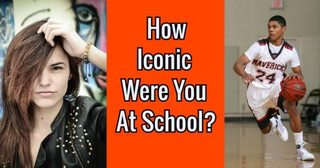 How Iconic Were You At School? 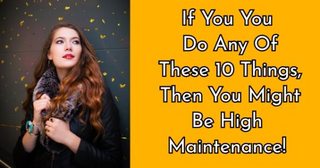 If You You Do Any Of These 10 Things, Then You Might Be High Maintenance!

A complete and total control freak
A complete and total control freak. You just wish you could write a book of 'Rules for Life' so everyone could follow it and the world would be a better place. You just tend know what is best'for you and for everyone else. It must be exhausting being you. There's a certain way things just have to be and those around you have (mostly) come to terms with that. Whether it's the temperature on the thermostat or the loading of a dishwasher, you know how it's supposed to be done and no one is going to convince you otherwise.
A serious control freak
Just because you're willing to let go of the reins a little from time to time doesn't mean you're not still a control freak! There is an order to most of the things in your life, and one you're not often willing to part with. Luckily for you, you do occasionally step back, breathe, and let someone else make the decisions. Feels nice, doesn't it? Maybe you should try it more often.
Mostly a control freak
Okay, so occasionally you've been known to insist upon getting your own way. Maybe a little more often than you'd like to admit. But, there's still a part of you that knows how to let things go from time to time. Though your controlling half and your relaxed half may be at odds on occasion, you've found a great balance between mostly totally in control, and partly letting other people have their way. Congratulations!
Half a control freak
No one would ever accuse you of being a control freak. You've somehow managed to find the perfect balance between knowing how you want things done, and knowing when it's okay to let someone else do them. This is a rare gift that you have cultivated over many years. Sure, there are times when there is only one way, and that's your way, but you know that only applies to the most important of situations.
Not even a control freak
What? A control freak? Never. You live your life in the easiest manner possible and leave the real control freaks to sweat the small stuff. You know there's enough to enjoy in the world not to waste your time on petty details. You may have one or two controlling habits lurking in your personality, but in no way do they define you. Friends often describe you as laid-back, but no one would ever go so far as to call you apathetic. Keep on keepin' on.
The exact opposite of a control freak
Sit back, relax, and watch everyone else worry while you enjoy a nice drink. You've never been bothered by the more mundane details in life and it's worked out pretty well for you so far. Sure, your closet may be a mess and you might have missed a flight or two, but that's alright because you go with the flow. Whatever happens, happens and you have no problem letting other people take the reins. But beware drifting into the realm of apathy, sometimes it's important to have a little control.