What does it really mean to be emo? This fun online quiz will put all misconceptions to the test as you try to show what knowledge you have of the emo culture. 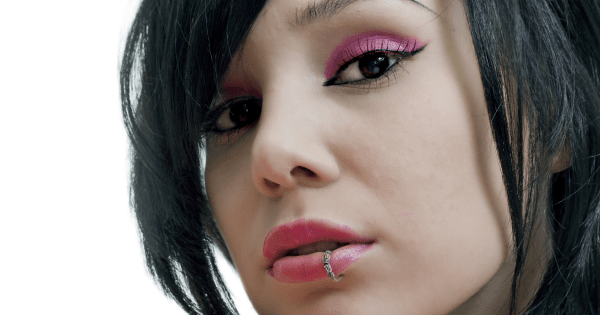 1. Emo music is derived from which genre?

2. Who is the lead singer of My Chemical Romance?

3. Choose the most emo hair.


4. Which is another way of saying emotion hardcore? 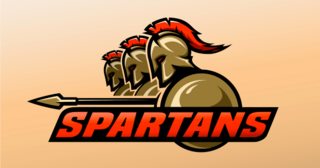 What Warrior Clan Are You? 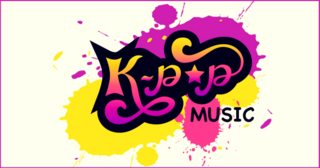 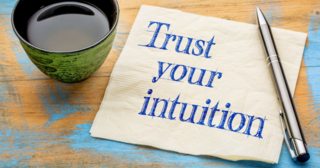 Do You Trust Your Intuition? 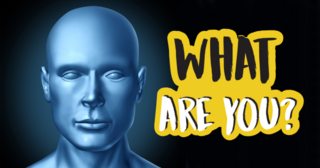 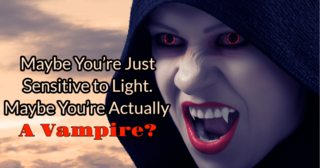 Are You a Vampire? 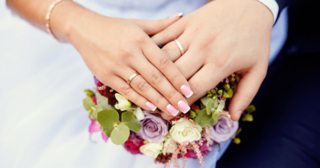 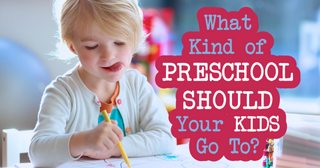 What Kind Of Preschool Should Your Kids Go To? 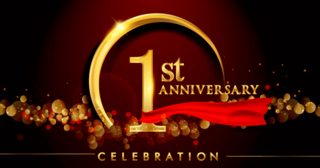 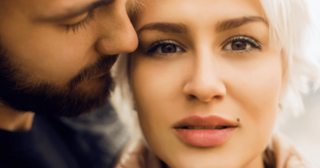 Love Quiz For Her

embarassing
It's puzzling why you thought that you knew something about emo culture. You may have watched a movie or read a book, but you certainly don't know the real essence of what it is to be emo. Maybe try a different quiz?
nothing to brag about
You aren't completely ignorant about emo culture, but you certainly don't have an impressive amount of knowledge. In fact, most of your facts seem to come from secondhand sources. Why not make an emo friend so you can get the real scoop?
mediocre
You have an average knowledge about emo culture. It's great that you aren't completely in the dark when it comes to emo, but you still have a lot to learn. Why not make friends with someone who really understands?
above average
You know more than most people about the emo culture. The trouble is, most people don't know anything! So, you still have a lot to learn. The best thing to do is to make friends with a group of emos and learn from them.
impressive
You know a lot more than the average person about emo culture. Most people have some stereotyped idea, but you seem like you may have some firsthand knowledge. Congratulations, but don't forget to keep learning.
enviable
Wow, you know almost everything there is to know about emo culture. Your knowledge isn't based on stereotypes. In fact. it seems like you learned from a firsthand sources. Congratulations, and thanks for respecting the culture.