Are You An Independent Woman?

Are you a woman that needs a man or someone else to help you through life, or are you more of an independent personality? Find out where you fall right now with this quiz! 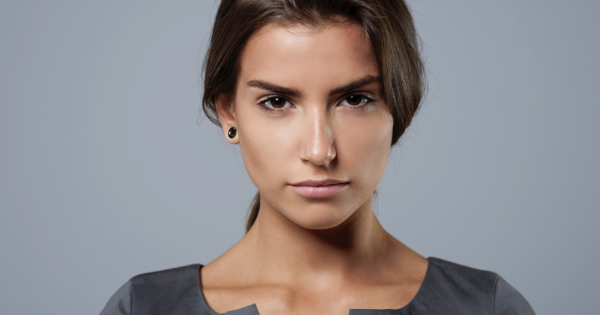 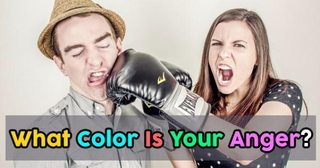 What Color Is Your Anger? 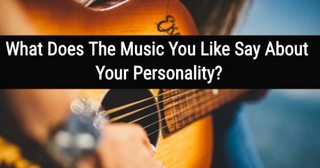 What Does The Music You Like Say About Your Personality? 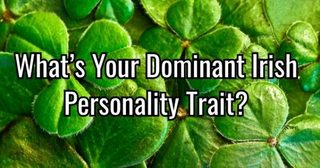 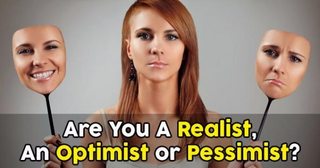 Are You A Realist, An Optimist or Pessimist? 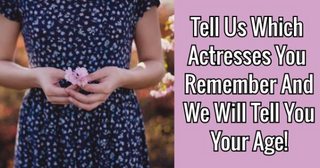 Tell Us Which Actresses You Remember And We Will Tell You Your Age! 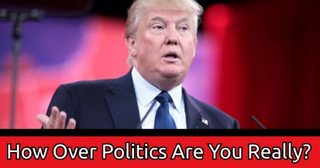 How Over Politics Are You Really? 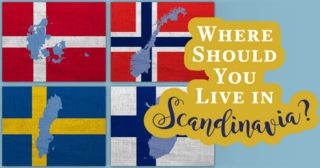 Where Should You Live In Scandinavia? 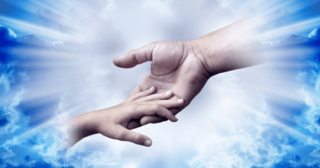 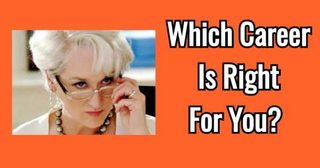 Which Career Is Right For You? 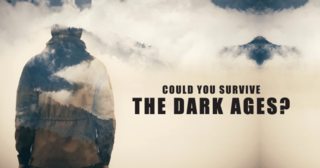 Could You Survive the Dark Ages? 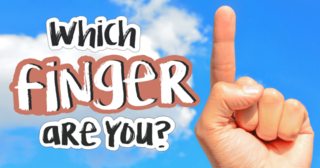 Which Finger Are You? 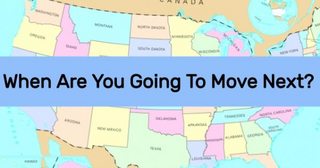 When Are You Going To Move Next? 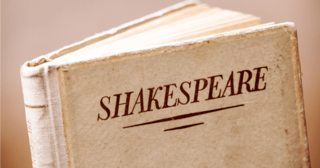 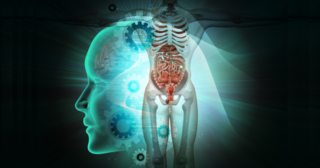 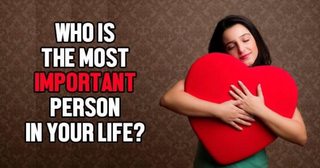 Who Is The Most Important Person In Your Life? 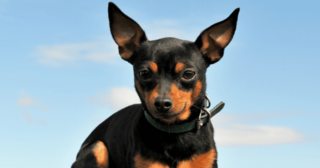 Perfect Dog For Me Quiz 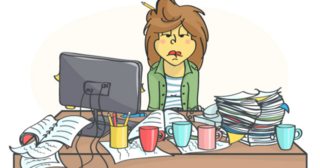 What Does Your Desk Say About You? 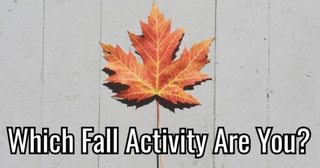 Which Fall Activity Are You?

Not An Independent Woman At All
There isn't a single thing that you're capable of handling on your own judging by your answers here, so we're going to say that you're not an independent woman at all. You have a lot of work to do too, so you better get busy.
Not A Very Independent Woman
You have a few things that you can handle on your own, but you still have a long way to go to be an independent woman. It's not that you'll never get there, but you need to focus on what you want if you want it to happen any time soon.
Somewhat Of An Independent Woman
It's not that you're completely helpless, but you still need quite a bit of assistance from others around you to get through life. Try taking on a little more responsibility when you notice the opportunity. It's what it's going to take to get you where you want to be.
Reaching Your Independent Woman Status
It's something that you've been working on for a while now by the looks of things, but you're just not there yet. To become more independent of a woman, you probably just need a little more time and experience. You'll get there!
Almost A Completely Independent Woman
You are right there at the brink of becoming a completely independent woman. There might be a few things that you still need help with, but you can figure those out in time. You're going to be one of the fiercest ladies around if you keep going in this direction!
An Extremely Independent Woman
Everything about you screams, 'I'm an Independent Woman! ' We're guessing that you probably have a lot of other women that look up to you and just as many men that are intimidated by you. It's not something everyone can accomplish, so congrats to you!