Could You Win Reality TV?

Do you have what it takes to win the big money in a reality TV show? Can you navigate the drama and come out on top? Find out by answering these questions! 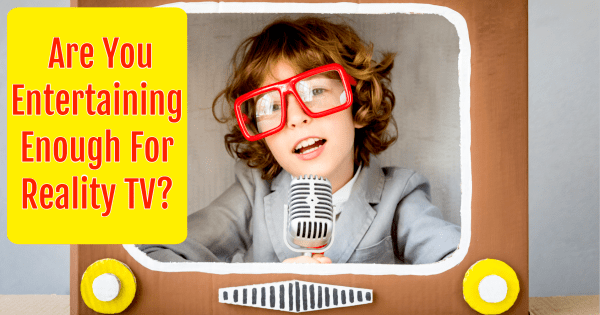 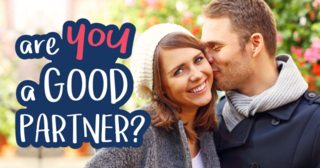 Are You A Good Partner? 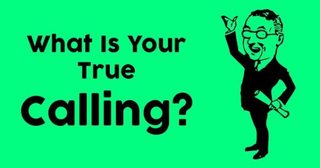 What Is Your True Calling? 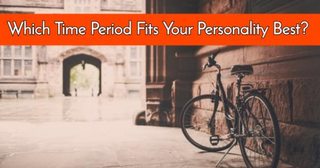 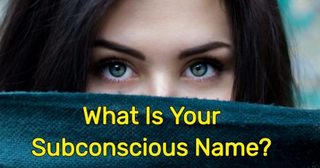 What Is Your Subconscious Name? 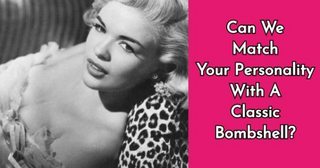 Can We Match Your Personality With A Classic Bombshell? 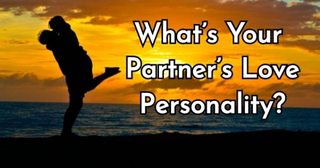 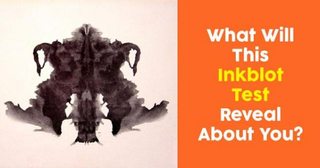 What Will This Inkblot Test Reveal About You? 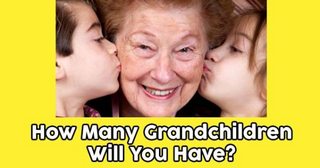 How Many Grandchildren Will You Have? 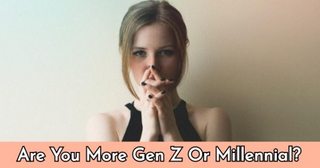 Are You More Gen Z Or Millennial?

Get kicked off in the first episode
You show too much real emotion and other players know that you're not a safe bet for alliances or secrets. You're also not winning many friends because while they're trying to figure out everyone's game, you're being a distraction with your complaints.
Make it to the third week
It's not that people didn't like you - they did. But you're too genuine and not enough of a shark and they knew they'd be forgiven if you got sacrificed. You trusted too many of them when you shouldn't have. But hey, you get to vote in the final episode and that's where you can exact your revenge!
Blew it
You managed to hang on for several weeks after viewers were SURE you were going to be kicked off but your shenanigans caught up with you. No one on the show could trust you and they've been waiting to kick you off but you held on by winning challenges. You lost this week's challenge so out you go!
Got halfway through the season
You've schemed, dodged, you even won a special prize to go see your favorite band with a member of your family. You thought you were so on top. But - while you were gone - the rest of the players set you up to lose. You'll get those schemers when it comes to the final vote!
Made it to the last two!
You were so excited last week because you made it to the final showdown. You were so sure you were going to win! What happened? Well, it all came down to the final vote. Of course, you thought that you should have won, but there was that one thing you did three weeks ago that came back to bite you. Womp womp.
WON!!!!!!!!!!
Cue the confetti, streamers, and tears of joy! What are you going to do with the millions of dollars that you won? What will you do with the media exposure? Will you be like television personality and make a legitimate TV career for yourself or will you fade into obscurity and squander your winnings?