Are you looking for a title for a book? We've got you covered. Use the title we give you for inspiration to write a book or as a title for the one you're working on! 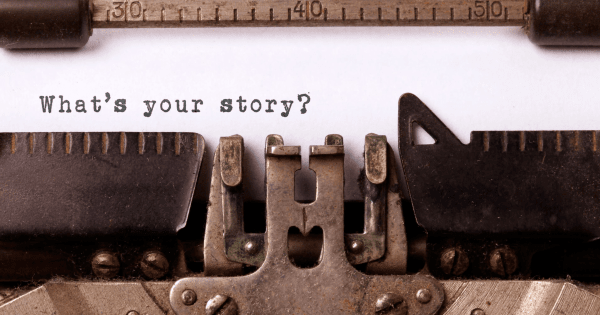 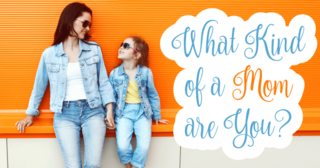 What Kind Of Mom Are You? 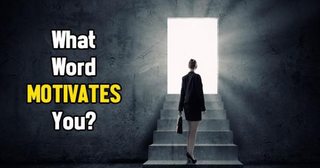 What Word Motivates You? 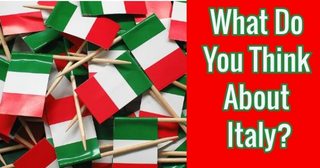 What Do You Think About Italy? 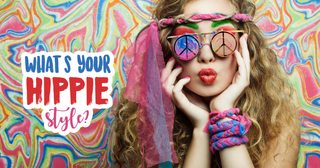 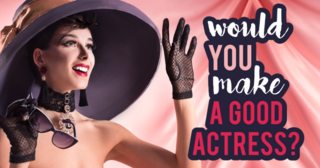 Would You Make A Good Actress? 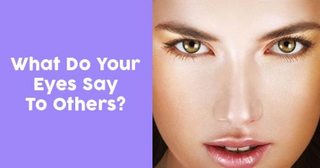 What Do Your Eyes Say To Others? 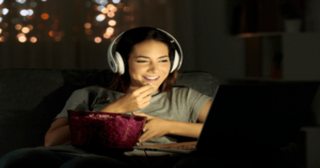 What Series Should You Watch? 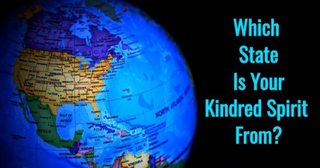 Which State Is Your Kindred Spirit From? 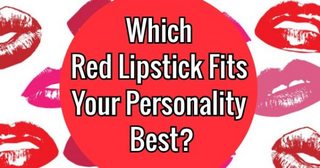 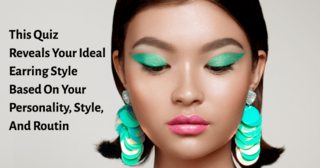 What Type of Earrings Should I Wear? 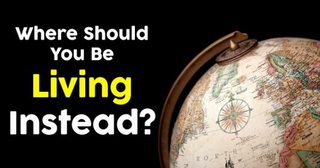 Where Should You Be Living Instead? 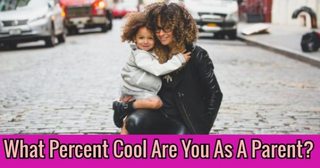 What Percent Cool Are You As A Parent? 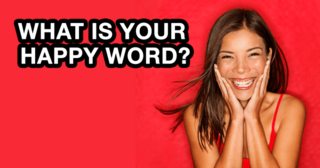 What is Your Happy Word? 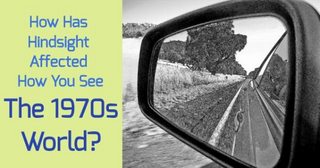 How Has Hindsight Affected How You See The 1970s World? 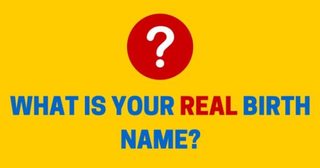 What Is Your Real Birth Name? 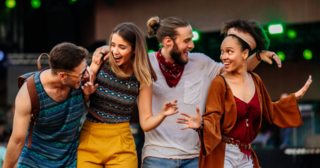 What Should I Wear To A Music Festival? 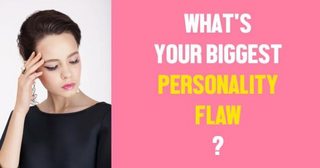 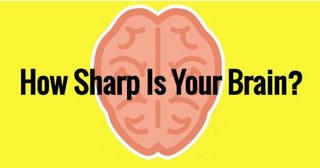 How Sharp Is Your Brain?

Silk Flower Goodbye
This title could inspire several different ideas. You could go kind of creepy and make it about a funeral in which there are real flowers but when the grieving is over there are only silk flowers on the grave. Or, you could make it a comedy about a person with no taste that gives someone a bouquet of silk flowers at the end of a relationship. Or, it could be about someone's well-meaning aunt who makes cheesy flower arrangements.
Capital Score
This would be a good title for many different types of books. It could take place on Wall Street and be about insider trading. Or, it could be about a cheeky British hoodlum trying to make it with the ladies. What do you think it could be about?
The Copper King
Or queen, or prince, or whatever royal you want. But it doesn't have to be about a real royal. The idea is that copper is a valuable but not precious metal. If you sell it you make a lot of money but no one sees copper as something precious to wear or decorate with. The Copper King could be an unsung hero or he could be the opposite - a king that turns out to be only shiny on the surface.
They Just Walk In
The fun part of this will be answering 'who walks in? ' And why? This could be about zombies as much as it could be about those people who think they can just walk into a room and assume that everyone is overjoyed about it. Or, it could be about someone's space being invaded. You decide!
Ill Used
To be ill-used is to be put upon or deceived or in general treated poorly. This would be a great title for a period piece set in the England of the late 18th or early 19th century. Now you just have to figure out how your character is ill-used and by whom.
Blue Moon Vendetta
This could be an actual thriller or it could be a comedy of errors. Or it could be a series. If every blue moon the character gets revenge on someone, you could create an intriguing back story for a series of novels with each one taking care of one sinister person from the main character's history.