What Animal Is Your Familiar?

Familiars aren't just for witches. They appear in several folk traditions from Australia to the Americas. What is your familiar? Find out with this quiz! 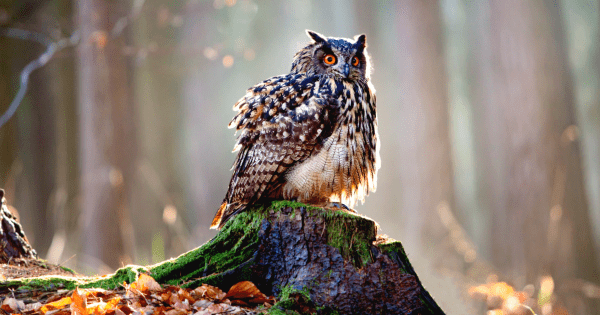 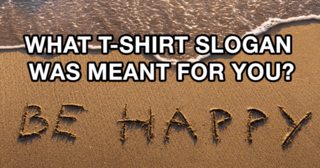 What T-Shirt Slogan Was Meant For You? 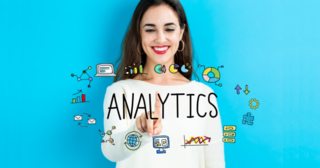 How Analytical Are You? 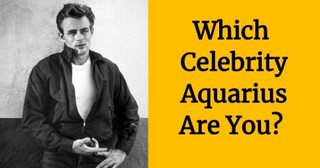 Which Celebrity Aquarius Are You? 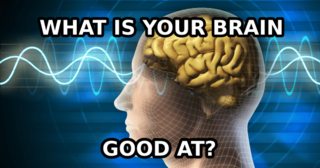 What Is Your Brain Good At? 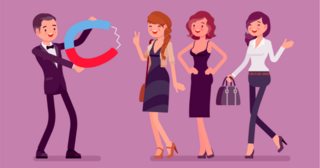 How To Attract Women? 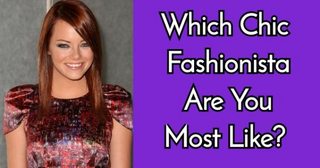 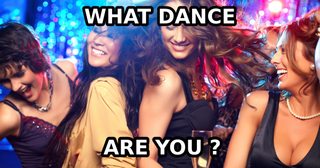 What Dance Are You? 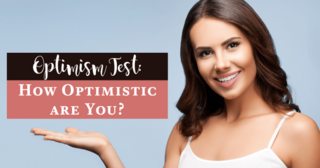 Optimism Test: How Optimistic Are You? 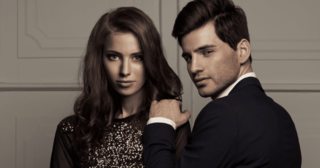 How To Look Stylish?

Cat
A cat is a common familiar in the lore of European witchcraft - though certainly not the only or most common in historical reality. But, the cat is YOUR familiar which is what matters. Cats are independent, true to their personalities, and if they bestow affection on you, you know you earned it. Historians believe that Puss in Boots might have been an account of a cat familiar!
Dog
Dogs have a history as familiars. Have you ever heard of Prince Rupert and his dog? Prince Rupert was the son of a German Prince and a Scottish Princess. During the English Civil War, he always took his large poodle Boye into battle. The enemy greatly feared Boye because they thought he had supernatural powers. At the end of the war, they shot poor Boye with a silver bullet.
Frog
Frogs got a bad rap during the Inquisition. Nevermind that. Before that, frogs were revered the world over from Ancient Egypt to Mesoamerica. They were seen as representations of rebirth, fertility, and childbirth. You've heard of knife under the bed to ease a pregnant woman's pain? That originated in Egypt with a knife that had a handle shaped like a frog that was meant to protect the mother and the child. The Hindus believed the Great Frog held up and protected the universe.
Bird
Flight, whether it be physical or spiritual or within a dream, is a common theme worldwide in witchcraft and shamanism. Birds as familiars lend their air of mystery to the power of flight. Birds also symbolize intelligence, communication, and moving between worlds. The first recorded act of magic involved a bird!
Hedgehog
Witches from early European history didn't only have cats as familiars. Many small animals were noted as familiars, from ferrets to hedgehogs. The hedgehog as a totem goes all the way back to Ancient Egypt where people wore hedgehog amulets for good fortune!
Ferret
Yes, ferrets can be familiars and are even recorded in history as such. A medieval woman, Joan Prentice, was accused of sending her ferret familiar to bite some children. Ferrets as familiars were often used to perform tasks as they were highly trainable and very sneaky and discreet.