Which Queen Could You Have Been?

Wondering which queen you could have been? Stop wondering and find out right here! 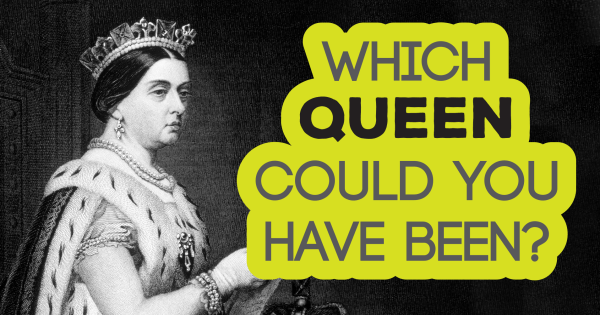 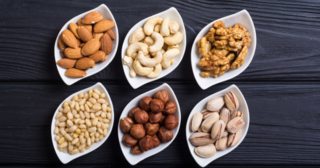 What Nut Are You? 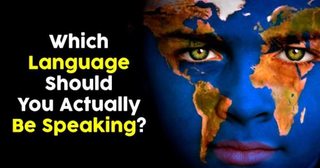 Which Language Should You Actually Be Speaking? 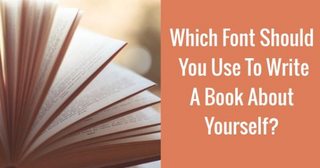 Which Font Should You Use To Write A Book About Yourself? 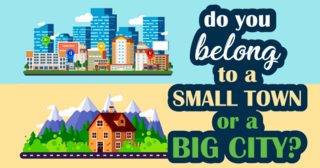 Do You Belong In A Small Town Or A Big City? 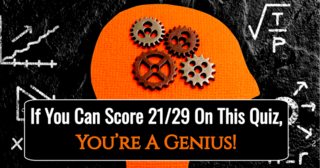 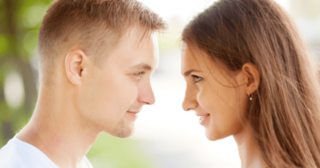 Signs She Is Secretly Attracted To You? 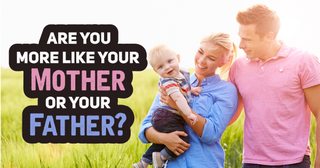 Are You More Like Your Mother Or Your Father? 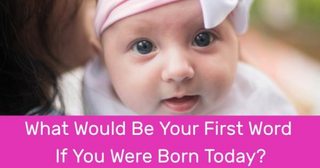 What Would Be Your First Word If You Were Born Today? 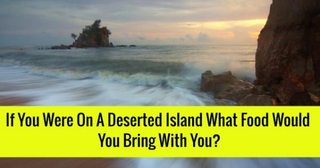 If You Were On A Deserted Island What Food Would You Bring With You?

Queen Elizabeth I of England
Daughter of Henry VIII and Anne Boleyn, Queen Elizabeth was the last monarch of the Tudor dynasty. She was declared illegitimate and even imprisoned for being suspected of supporting rebels. However, she got to rule and laid the groundwork for what would become the Church of England. Known for being cautious, tolerant, and a virgin, Elizabeth may have reigned in a much less aggressive fashion than others. However, English drama and Shakespeare flourished under her rule.
Queen Victoria
Daughter of Prince Edward, Duke of Kent and Strathearn, the fourth son of King George III, Victoria became a ruler at the ripe age of 18. It was a constitutional monarchy at the time, but she tried influencing government policy. She was known for strict personal morals, married her first cousin, and had NINE CHILDREN! When her husband died, she became a recluse, giving people a chance to wreak havoc, but she eventually put things in order again. Industrial, political, cultural, military, and scientific study prevailed during the Victorian era.
Catherine the Great
The most famous, recognized, and longest-ruling female in all of Russia, Catherine reigned until her death in 1762. Her husband was killed, but she took over and made Russia larger and stronger than ever. For the first time, Russia was one of the great powers of Europe. She reformed the administration and modernized Russia to become more Western. However, not all was good. The reliance on serfs was great, leading to rebellions. Catherine supported the Enlightenment and was a patron for the arts as well as women's education.
Mary II of England
This joint monarch ruled along with her husband and first cousin. William and Mary became king and queen right after the Glorious Revolution. Mary, obviously, held less power than William, but he relied on her. Whenever William was preoccupied, she stepped up alone. A powerful, effective ruler, she helped promote Christian knowledge and medical advances. Oh, and she loved her pet goldfish!