Which Female Monarch Are You?

Personalities and personal desire affect how a person rules. Take this quiz to see which queen shares your ideals! 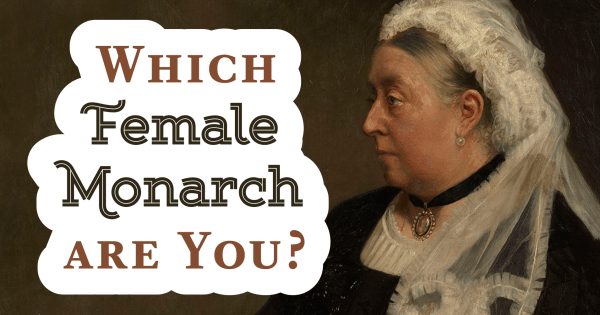 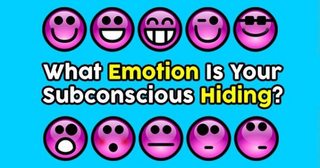 What Emotion Is Your Subconscious Hiding? 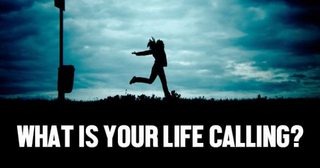 What Is Your Life Calling? 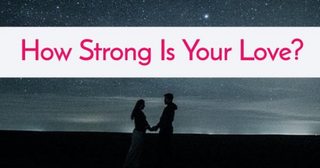 How Strong Is Your Love? 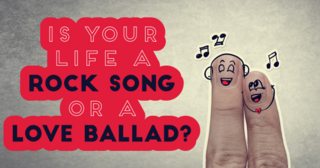 Is Your Life A Rock Song Or A Love Ballad? 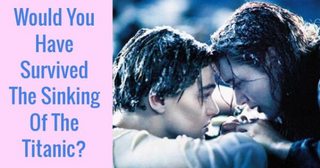 Would You Have Survived The Sinking Of The Titanic? 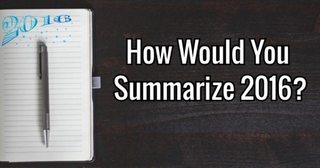 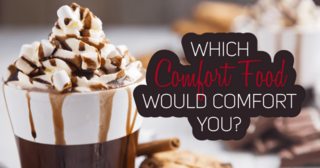 Which Comfort Food Would Comfort You? 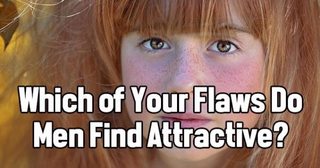 Which of Your Flaws Do Men Find Attractive? 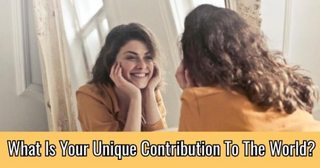 What Is Your Unique Contribution To The World? 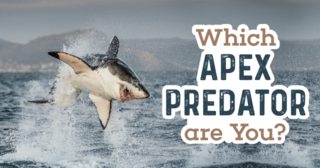 Which Apex Predator Are You? 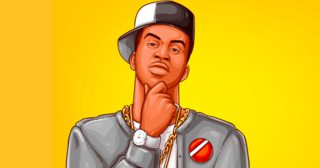 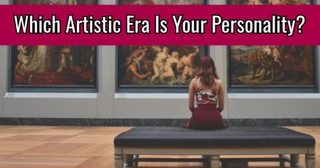 Which Artistic Era Is Your Personality? 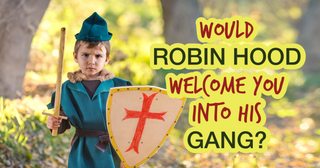 Would Robin Hood Welcome You Into His Gang? 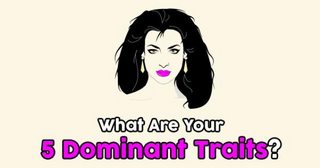 What Are Your 5 Dominant Traits? 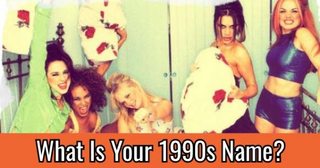 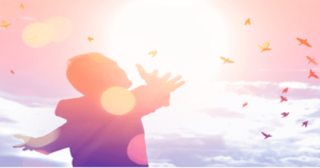 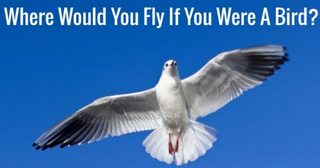 Where Would You Fly If You Were A Bird? 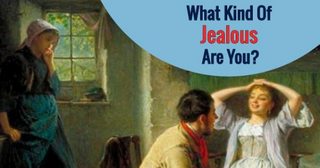 What Kind Of Jealous Are You?

Eleanor of Aquitaine
Like Eleanor, you are filled with intellectual curiosity. You want to learn it all, see it all, and share it too! Eleanor was one of the most educated people of her day and one of the only women to travel with the Crusades to the Byzantine Empire. Everything she learned she shared with her people and made Aquitaine the leader in arts, education, and culture in Medieval Europe.
Maria Theresa of Austria
Like Maria, you are courageous, determined, and enterprising. You are also softhearted and thoughtful. Though Maria's legitimacy as the heir to the throne was contested and several nations allied to attack her, Maria did not break down--she fought and won. She went on to be a big proponent of the Enlightenment, ended torture and the burning of witches in Austria, founded the Royal Academy of Science and Literature in Brussels, increased monetary support for medical research at the University of Vienna, ended capital punishment, and made education mandatory.
Empress Theodora of the Byzantine Empire
Like Theodora, you don't let anything hold you back--especially when you want to improve life for others. Theodora ruled the Byzantine Empire alongside her husband, Justinian I. When they were being attacked, Justinian wanted to flee, but Theodora encouraged him and they won. Theodora was a big believer in women's rights. A former actress and courtesan, Theodora outlawed forced prostitution, closed brothels, created laws of protection for divorced women and protective laws for women who owned property, gave divorced women custody of their children, ended the death penalty for adulterous women, and instituted a death penalty for rapists. She was also responsible for outstanding Byzantine architectural projects, like aqueducts and the Hagia Sophia.
Queen Victoria
Like Victoria, you may seem conservative on the outside, but your mind and will are not inflexible. Victoria ushered in an age where people began to dress more modestly, maturity and temperance were in fashion, and people tried to adhere to fine comportment. Meanwhile, Victoria abolished slavery in Britain and its colonies. She supported an act that reduced the working hours in textile mills and extended the right to vote to the everyman rather than just a few.
Shammuramat, Empress of Assyria
Like Shammuramat, you are a trailblazer. She was one of the first women rulers in the world! It was highly unusual for a woman in that region to be given power. However, Shammuramat had already proven herself a strong warrior when she fought alongside her husband in battle. When he died, her son was not yet ready to rule, so Shammuramat ruled in his stead, and the people accepted her. She was credited with expanding the empire, irrigating the land between the Tigris and Euphrates and opening it up to more agriculture, and restoring and beautifying Babylon.
Aethelflaed, Queen of Mercia
Like Aethelflaed, you are a uniter--a uniter of facts and details so you can intelligently plan and a uniter of people as well. In Aethelflaed's time, the Danes were raiding and taking over what we now call England. Aethelflaed and her husband were able to protect their kingdom of Mercia--mostly through Aethelflaed's keen plans and strategies. When the king died, Aethelflaed decided that if the various kingdoms united, they would be better able to fight off the Danes. She joined her kingdoms to her brother's, and the Vikings were successfully pushed back. She convinced other kingdoms to join. England as a nation might not have existed had it not been for Aethelflaed.