Do You Have A Fear Of Missing Out? 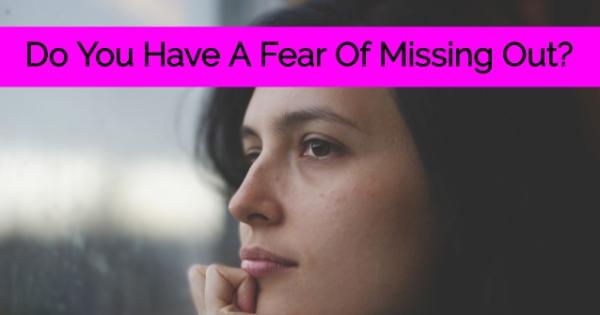 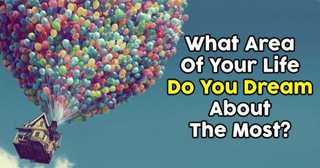 What Area Of Your Life Do You Dream About The Most? 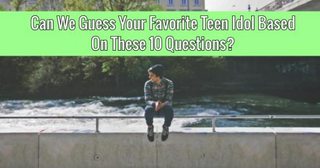 Can We Guess Your Favorite Teen Idol Based On These 10 Questions? 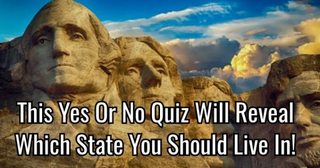 This Yes Or No Quiz Will Reveal Which State You Should Live In! 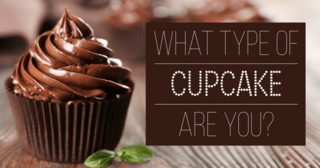 What Type Of Cupcake Are You? 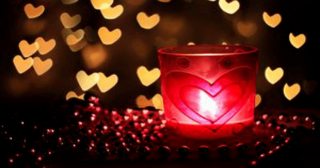 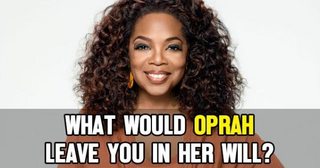 What Would Oprah Leave You in Her Will? 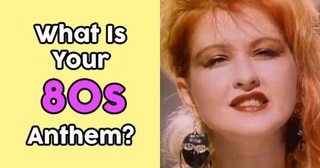 What Is Your 80s Anthem? 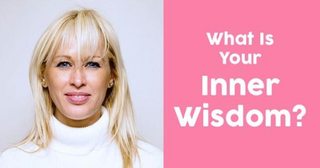 What Is Your Inner Wisdom? 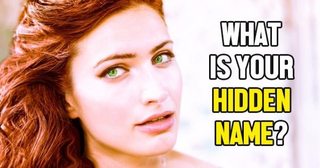 What Is Your Hidden Name?

FOMO Afflicted
You're 100% FOMO afflicted. The idea of being left out, out of the loop, or missing out on something big truly sends you into a spiral of distress. You're constantly checking social media, texting friends, and attending events just to stay in the know.
FOMO Fearful
You are FOMO fearful! You have a definite fear of missing out or making the wrong choice. While this doesn't hinder your everyday life, it can lead you to doing things and saying things out of character just to stay in the loop with others.
FOMO Fright
You've got some serious FOMO fright! While you're not 100% afflicted with FOMO, you've got a definite fear of missing out on something good. Not only does this lead to you committing to things you don't necessarily want to do, but it can often leave you second guessing your life decisions for fear that you're missing out on something greater.
Zero FOMO
You don't have a fear of missing out whatsoever! So you hate being left out, who doesn't? You don't exactly have a fear of missing out, you just like to be included. You've never been one to turn down an invite or question a decision out of fear.
Casual FOMO
You've got some off/on FOMO! Sometimes you feel a little insecure and worried that you've made the wrong decisions in life. Other times, you're quite content with who you are and the life you've chosen to lead. We don't think there's anything wrong with how you're living life!