Which Ancient Warrior Are You?

Are you a fearless fighter or a military mastermind? Take this quiz and discover your inner warrior. Oorah! 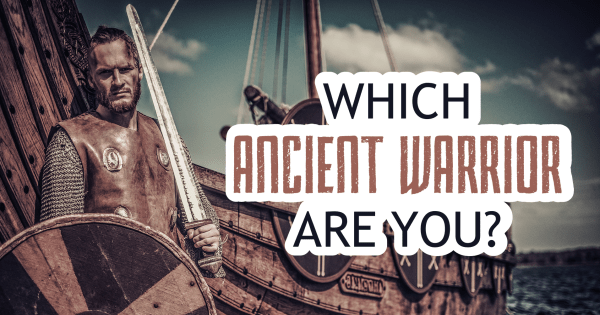 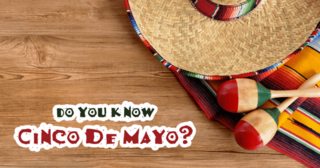 Do You Know Cinco de Mayo? 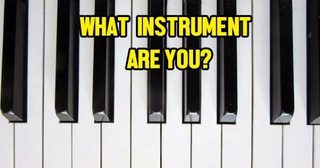 What Instrument Are You? 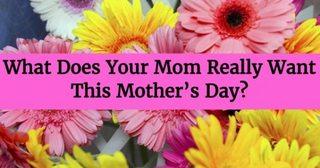 What Does Your Mom Really Want This Mother’s Day? 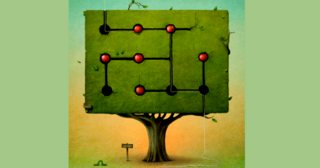 What Game Should I Play? 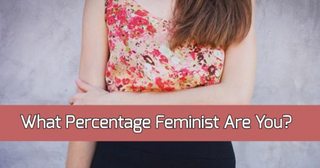 What Percentage Feminist Are You? 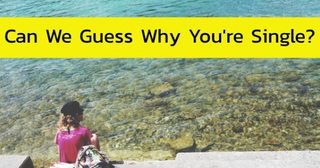 Can We Guess Why You’re Single? 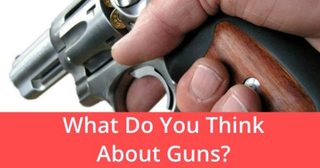 What Do You Think About Guns? 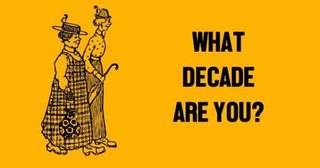 What Decade Are You? 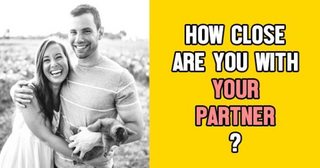 How Close Are You With Your Partner? 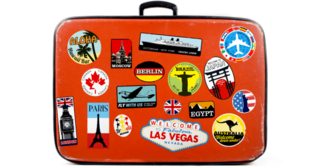 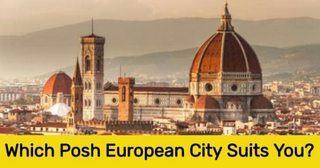 Which Posh European City Suits You? 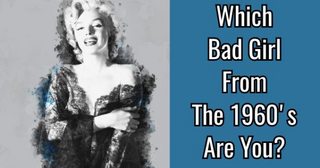 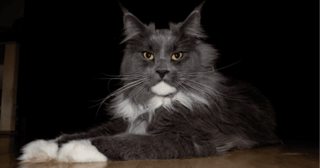 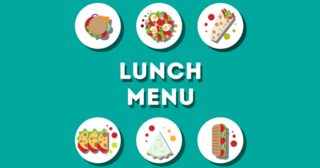 What Should I Buy For Lunch? 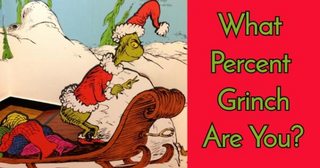 What Percent Grinch Are You? 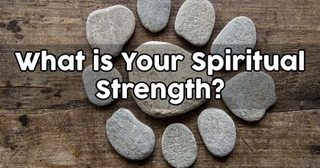 What is Your Spiritual Strength? 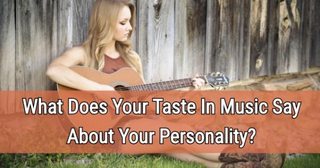 What Does Your Taste In Music Say About Your Personality? 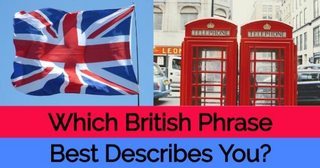 Which British Phrase Best Describes You?

Bjorn Ironside
Known as the fiercest of all warriors, Norse berserkers went into battle in a crazed frenzy that seemed to stop them from feeling injury. The raiding tactics of Norse warrior Bjorn Ironside were feared along the coasts of Europe, and he even went so far as to fake his own death in order to enter one town inside a coffin! Like Bjork, you have a warrior's strength and tenacity, and you battle your way to victory through brute strength. You may not be a great diplomat, but you are straightforward and do not feel the need to deceive people or pretend to be anything other than who you are. You prefer action to talking and are likely to value physical achievements over spiritual or intellectual goals.
Queen Budicca
The British warrior, Queen Boudicca, is famous for standing up to the might of the Roman Empire, creating an alliance of tribes that sacked the Roman occupied town of Londinium (modern London) and forced the Roman invaders into retreat. Boudicca is symbolic of the fierce power of the passionate warrior, and like her, you are not afraid to rise up and fulfill your true potential. You are at your best when making quick fire decisions and can be relied upon to take control and excel in a crisis. You may see yourself as the romantic hero or heroine fighting for the underdog against the evil empire, but your idealistic battles are always based on common sense and practical actions.
Alexander the Great
Possibly the greatest warrior the world has known, Alexander was a brilliant strategist and natural leader. Not one to watch the battle from safety, Alexander fought alongside his troops inspiring their loyalty and dedication. Like Alexander, you have the potential for greatness and naturally inspire others to follow you. You have both the passion and strength of a warrior and the analytical mind that allows you to plan each move so that you advance steadily towards success.
Julius Caesar
Famous as a politician and military genius, Julius Caesar was also a creative visionary, poet, author, and accomplished speaker. Like Caesar, your talents are multifaceted, and you have different sides to your personality that may seem contradictory at times. You are not afraid to stand tall and be proud of your accomplishments, and you are constantly searching for new challenges and ways in which you can test your skills and expand your talents.
Genghis Khan
Although he has gone down in history as a bringer of death and destruction, in his time Genghis Khan was revered as a 'holy warrior' sent from heaven to lead his people to greatness. Like Genghis, you have a deeply spiritual side, and you are more likely to fight for honor and justice than money or power. You are a dedicated and hard worker, and once you have committed to a project you will see it through to the end. Although you will face danger fearlessly if it comes to you, you do not seek out excitement and are most comfortable in a stable, predictable environment.
Cuauhtemoc
The last Aztec Emperor Cuauhtemoc was a brave warrior who faced the Spanish invaders with dignity and determination. A symbol of pride to the people of Mexico, his spirit lives on in a country that is still fiercely proud of its indigenous roots. Like the Aztec warrior, you are an independent thinker who sees possibilities in all situations and a popular, articulate, and diplomatic leader who faces life with optimism and confidence.