What Kind Of Ancient Warrior Were You?

What kind of warrior would you have been in ancient times? Find out now! 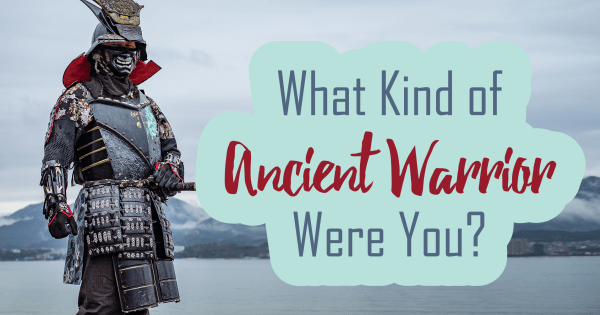 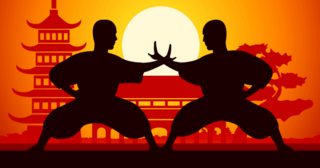 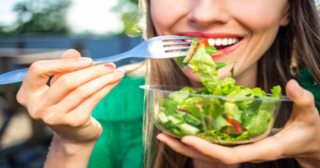 Are You Eating Healthy? 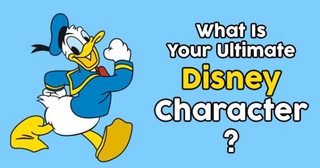 What Is Your Ultimate Disney Character? 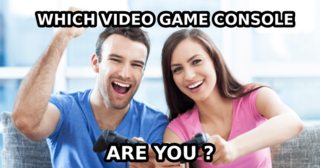 Which Video Game Console Are You? 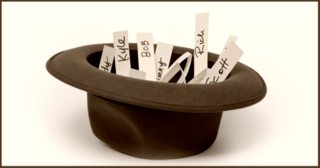 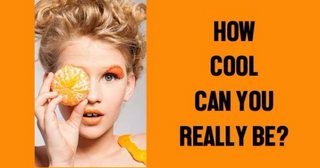 How Cool Can You Really Be? 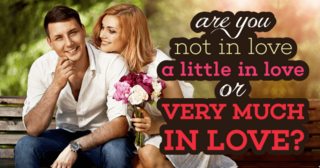 Are You Not In Love, A Little In Love, Or Very Much In Love? 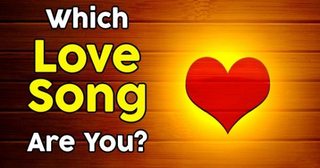 Which Love Song Are You? 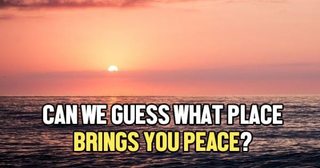 Can We Guess What Place Brings You Peace?

A Viking
You are a Viking, the infamous seafaring warriors famous for exploration, trade, and of course, fighting. The Vikings were originally from Scandinavia and are said to have 'discovered' the Americas long before Columbus. Not known for being gentle people (at least not while at sea or in foreign lands), the Vikings were cold, ruthless destroyers when it came to getting whatever it was they wanted.
A Spartan
You would have been a Spartan, a carefully disciplined, tough-as-nails member of the warrior society in the Spartan state of Greece. The Spartans were trained to be warriors from an early age, practicing an intense, rigorous, military-focused lifestyle that turned them into rather serious, agile, and capable fighters.
An Apache
You are an Apache warrior. According to historians, the Apache were some of the most feared warriors on the planet, with a no-holds-barred, anything-goes style of combat. Their mission was simple: kill the enemy, no matter the cost--and their shrill warrior screams could chill the blood of anyone in their path.
A Medieval Knight
You are a Medieval knight. Chivalrous, brave, and highly respected, the Medieval knight remains a symbol of ideal masculinity even today. You are a knight in shining armor, ready to save the kingdom in a moment's notice, especially if it means getting a kiss from the princess at the end of the day. A true romantic at heart, you are always looking for ways to stand out from the crowd and prove your bravery.
A Japanese Samurai
You are a Japanese samurai. Legendary fighters, the samurai are known for their high social caste and stealthy prowess in combat. They were masters at using swords and other weaponry, and were swift, agile warriors with speed, flexibility, and incredible strength.
A Gladiator
A true lone wolf, the gladiator fought against condemned criminals, wild animals, and other slaves in a huge arena in Ancient Rome. As a gladiator, you are the epitome of bravery and will do whatever it takes to come out ahead. You are strong, fearless, and savage--completely ruthless when it comes to defeating the enemy.